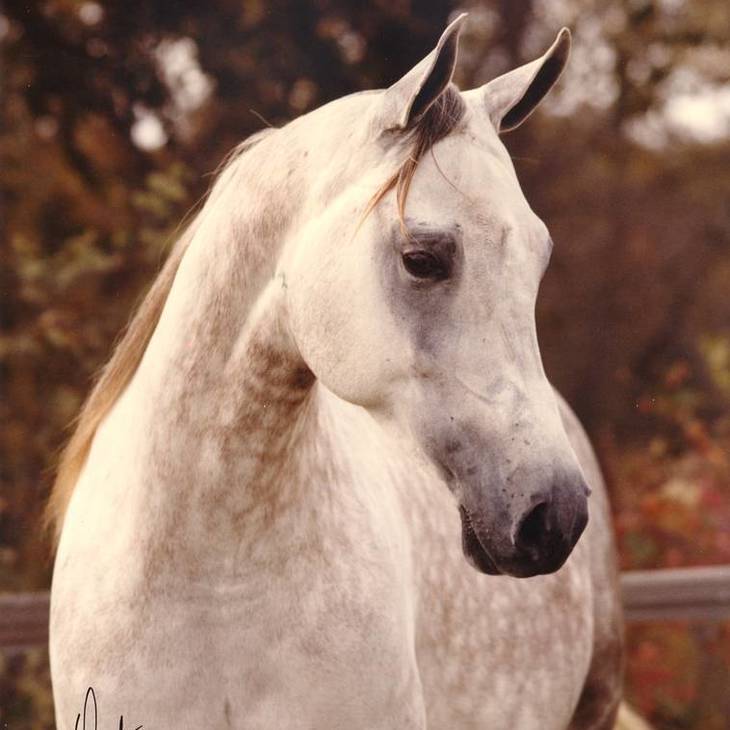 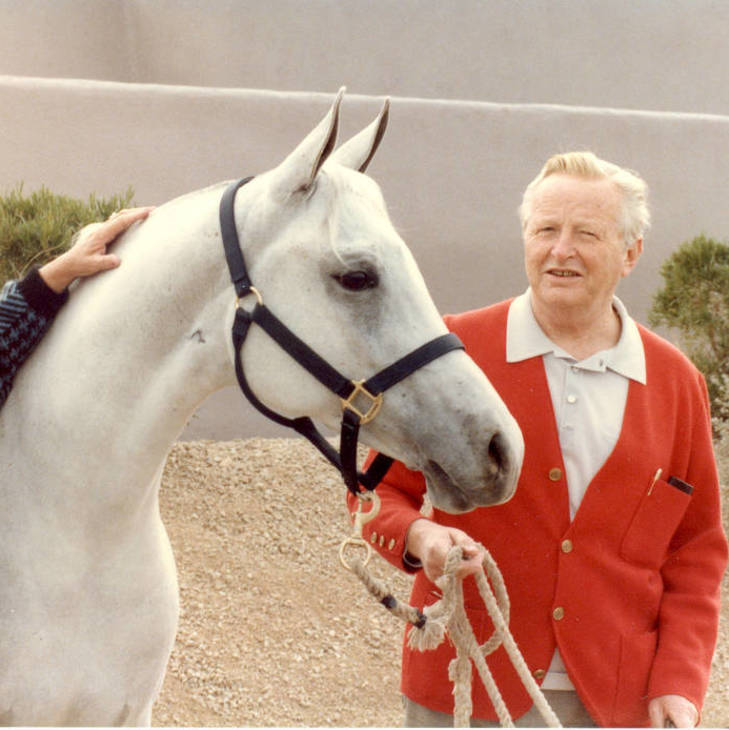 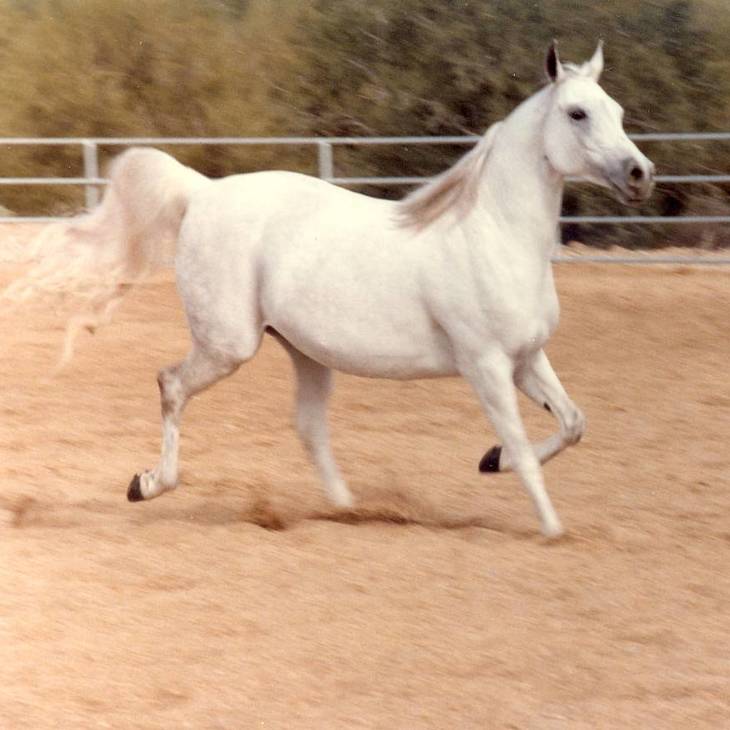 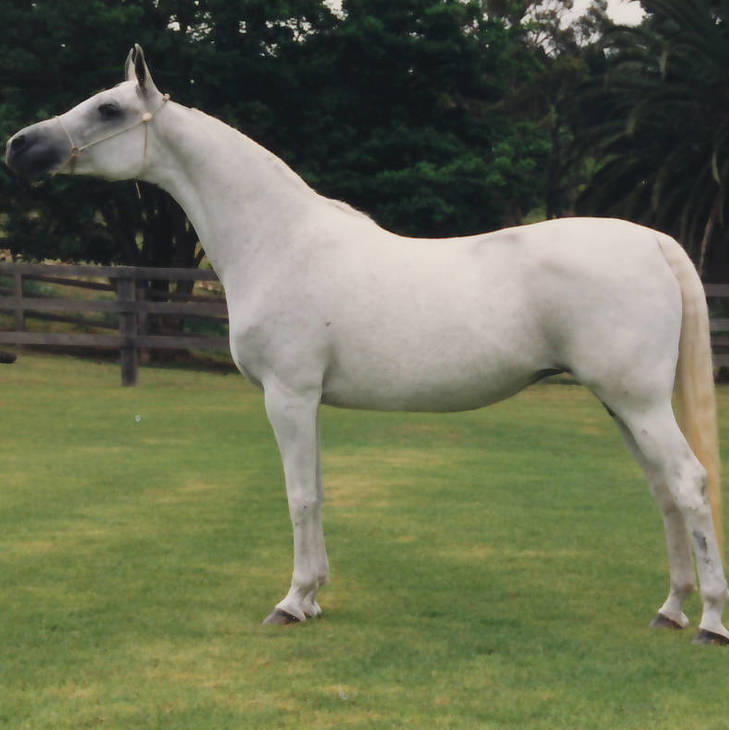 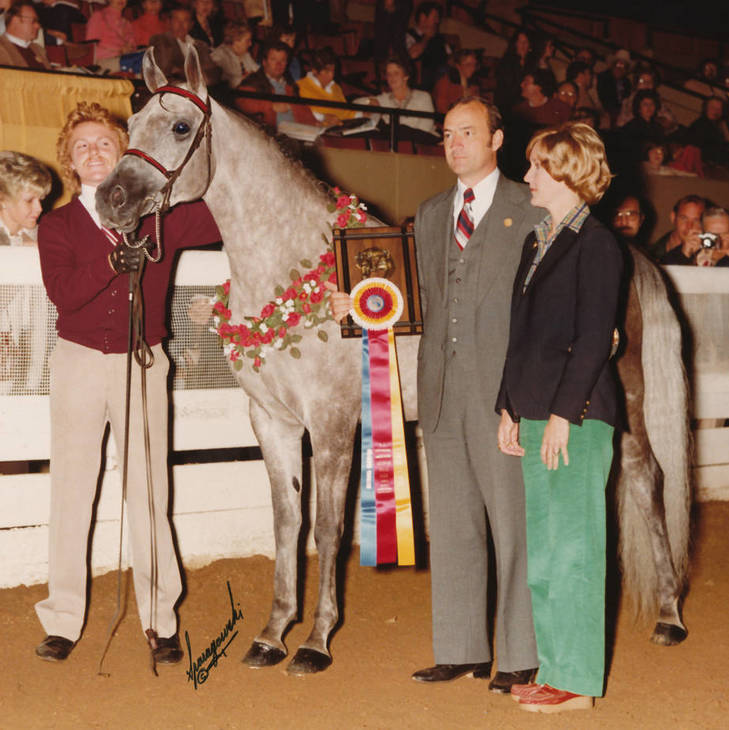 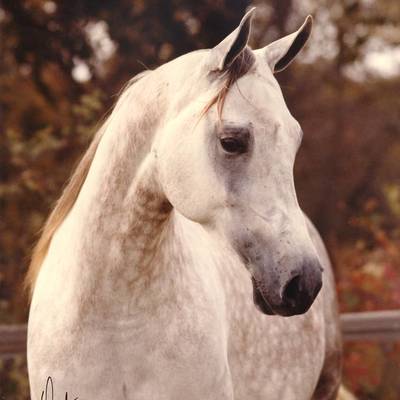 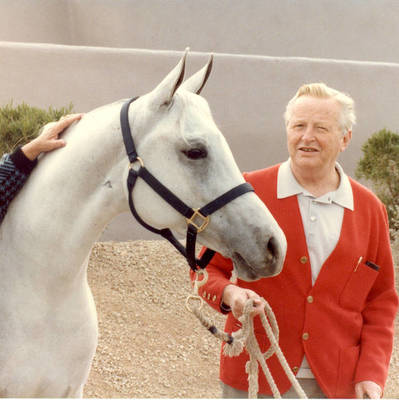 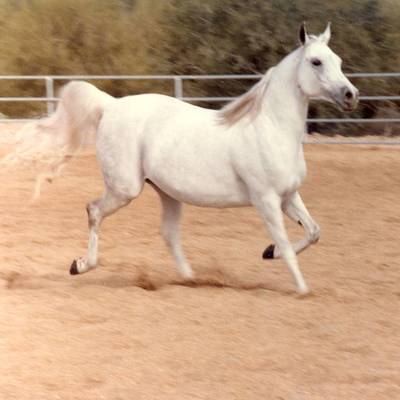 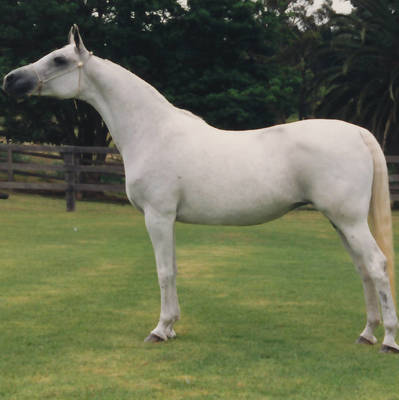 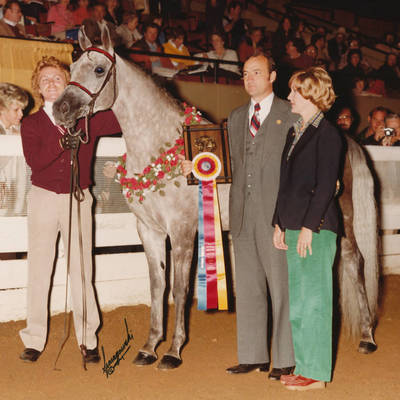 Another of the American imports that has thrived on Australian soil is the family of US National Champion Futurity Mare AMURATH BEGUILE, imported in 1984. Strongly influenced by her exceptional Egyptian and Polish heritage, BEGUILE was most importantly a member of the legendary dam family of the Marbach-bred SANACHT, Arabian Aristocrat dam of 12 champions and designated one of the ten most important dams of the 20th century. BEGUILE continued her illustrious show career in Australia, before retiring to the more important duties of brood-matron.

BEGUILE's abiding legacy at Mulawa includes the dynamic and successful show mare MULAWA BEHOLD – Australian, East Coast & twice National Stud Show Champion Mare (one of only two mares ever to win this honour twice - the other being the Mulawa-bred MAE MARIE), who has since gone on to produce to outstanding daughters by FAME MAKER R - East Coast Champion BE MY FLAME and DESTINE TO BE MI. BEHOLD's full sister, National Stud Show Champion BE A STAR, is also part of the Mulawa program as is BEFAME, dam of rising young show ring superstar BECAUSE – Australian Champion Yearling Colt and the reigning Australian Reserve Champion Junior Stallion and his full sister BE INFATUATED. who has since joined the broodmare band.

BEGUILE lived her final days in Tasmania at the family property Belle Vue as resident “grand dame” to the herd of retired show horses living restfully and relaxingly as pleasure mounts for the local country club guests. One of BEGUILE’s last daughters, BEJEWEL, is Julie’s personal riding horse at Belle Vue.