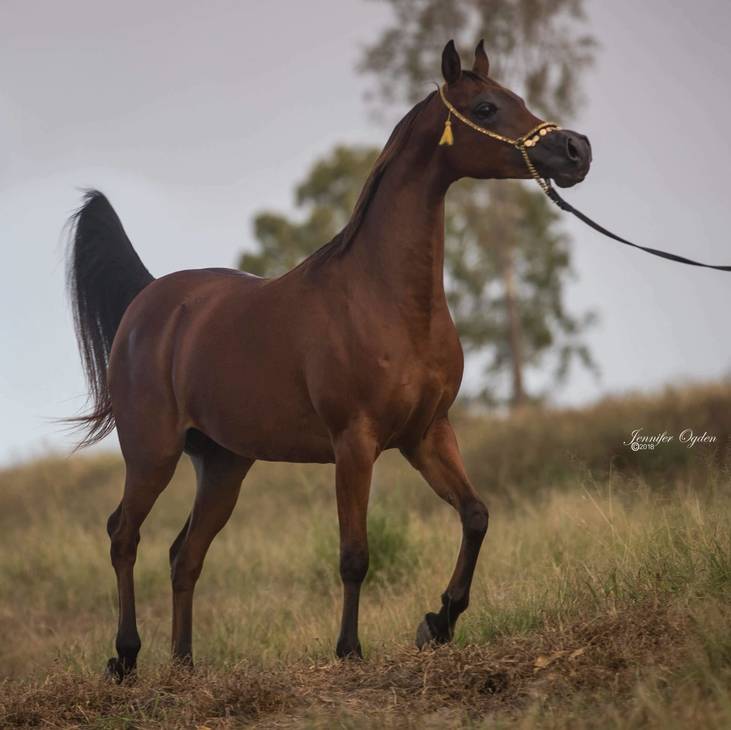 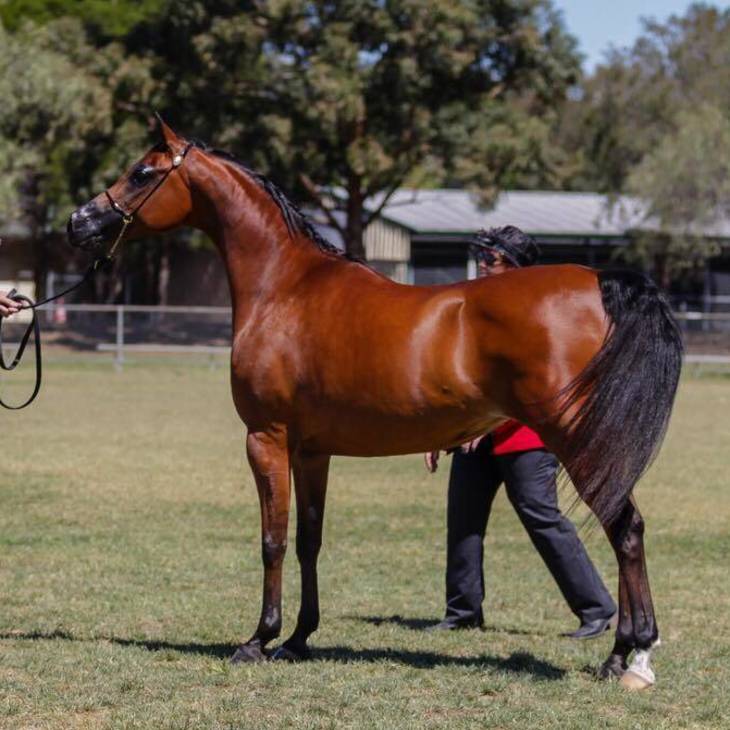 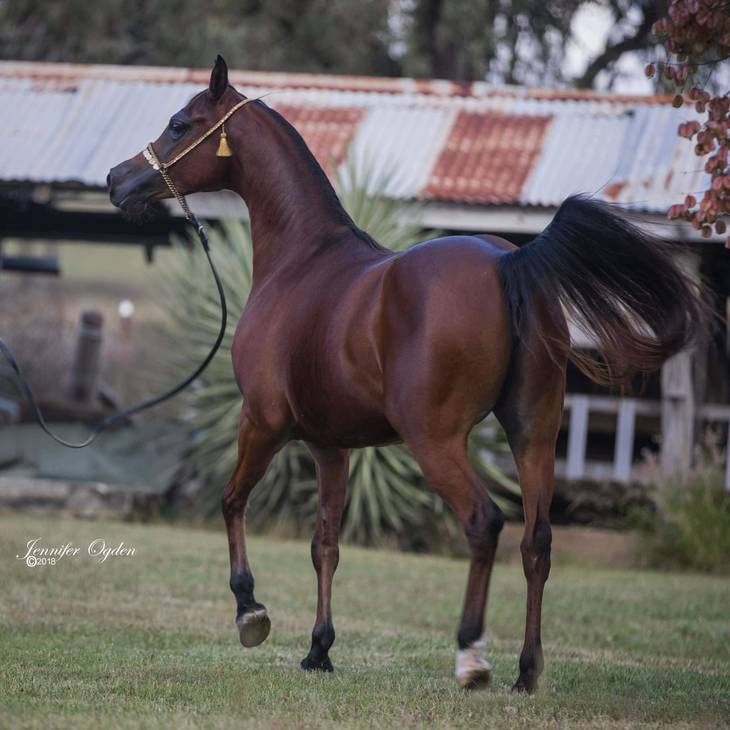 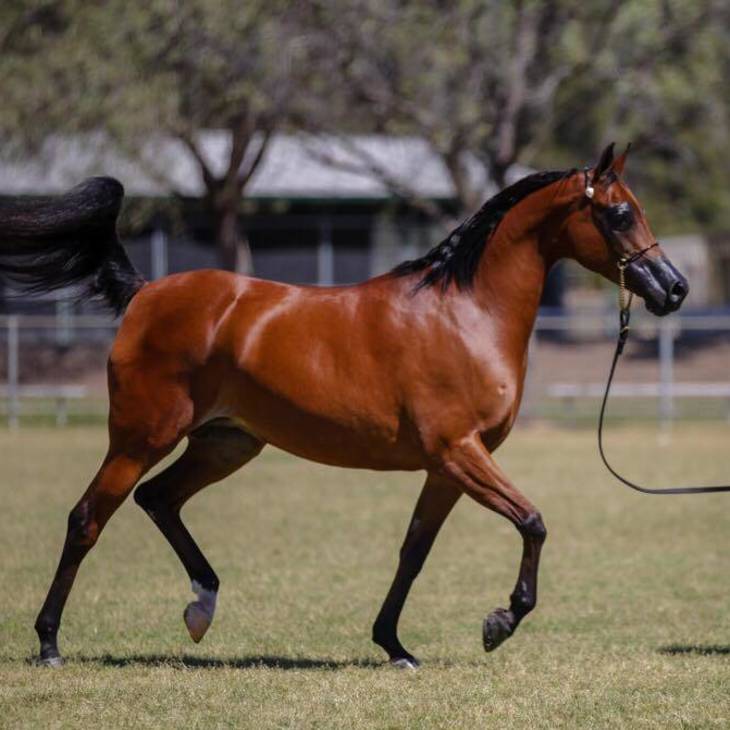 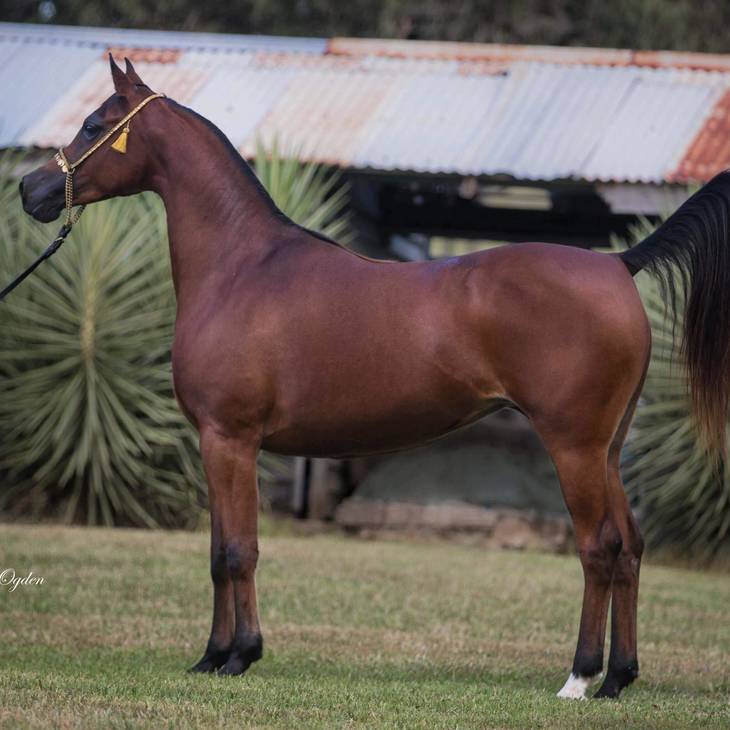 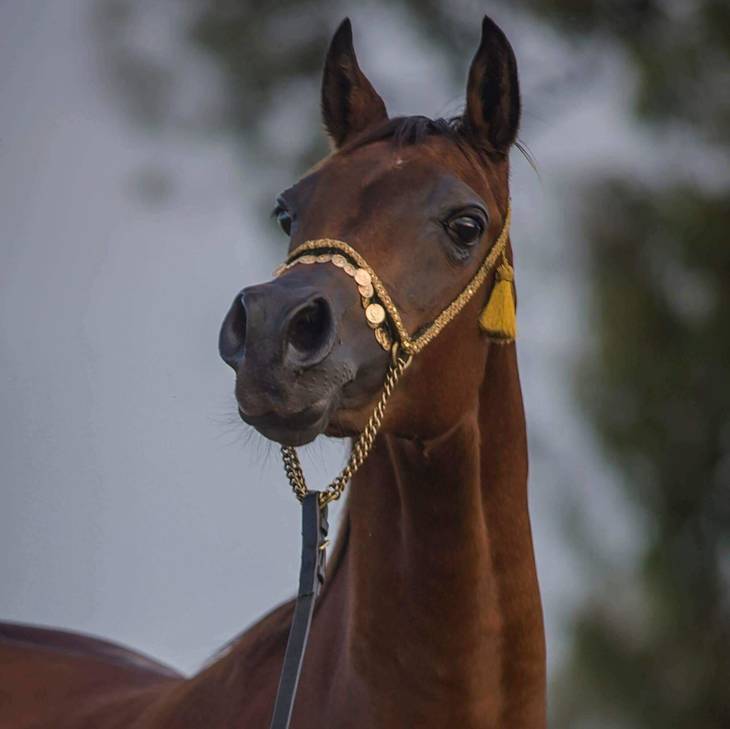 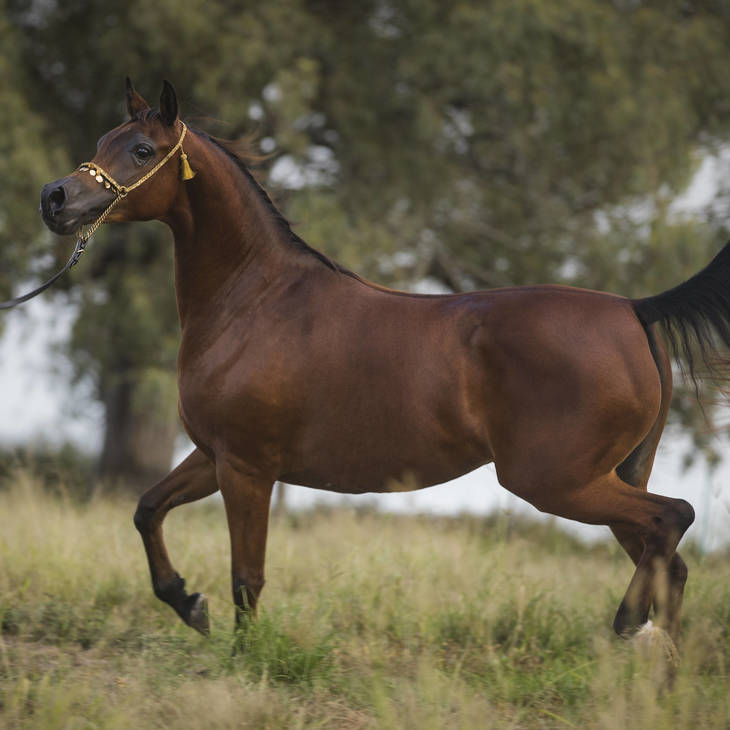 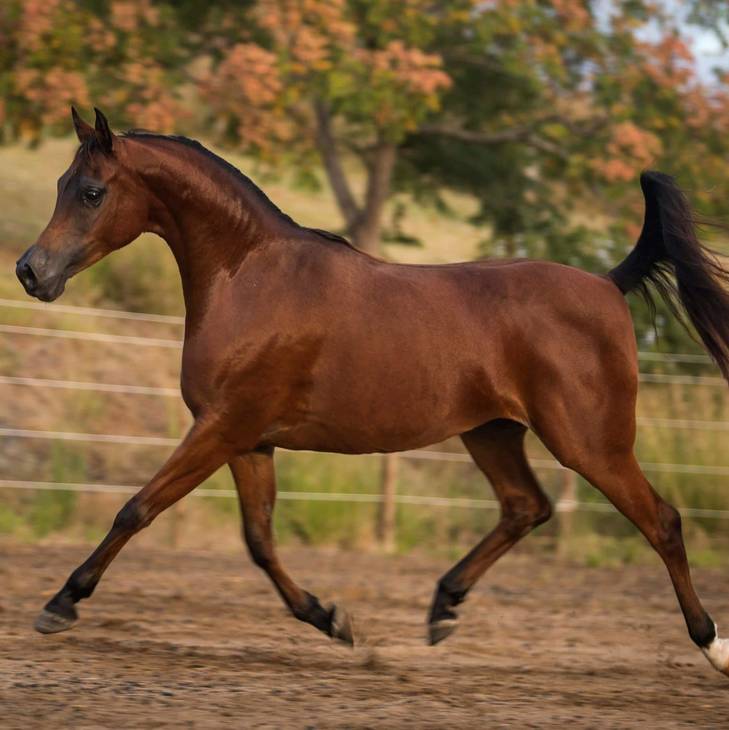 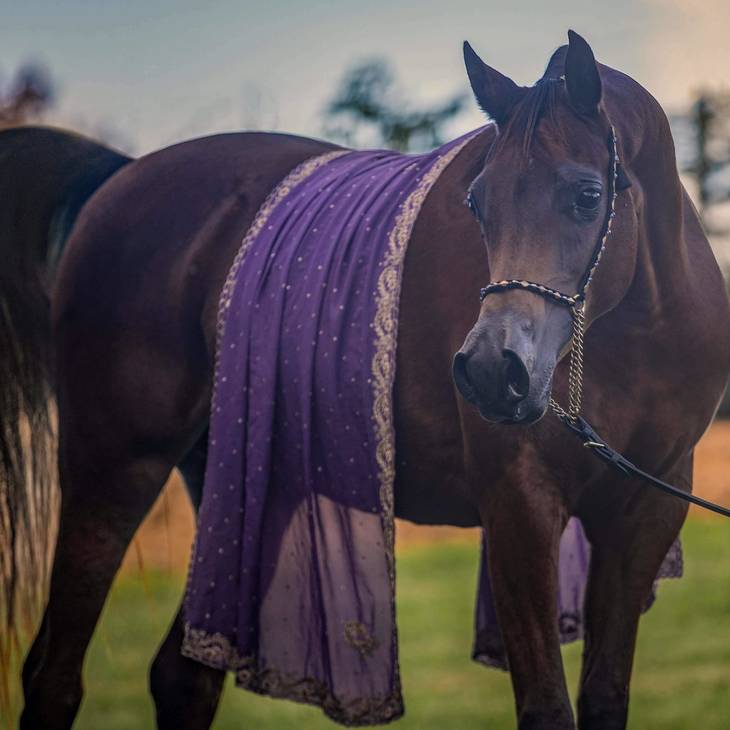 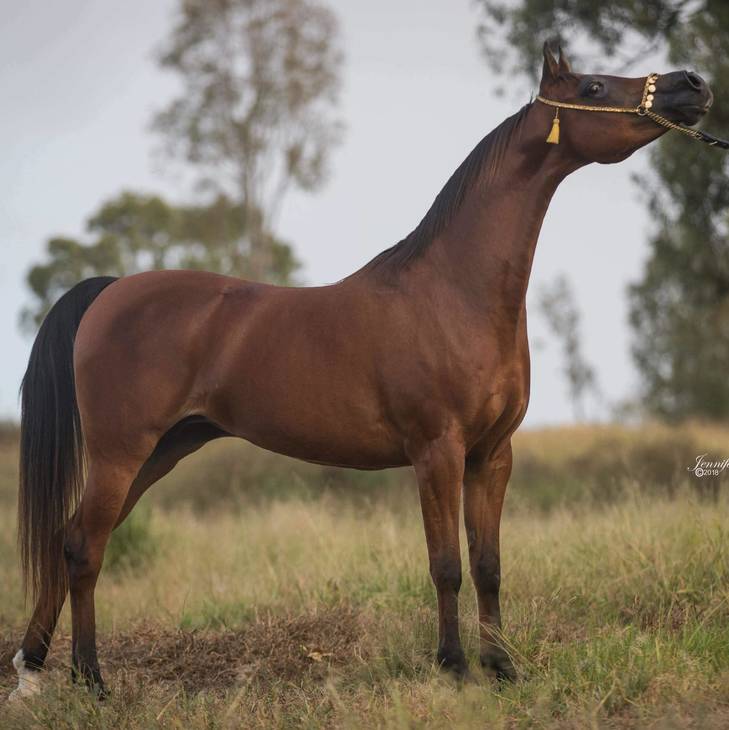 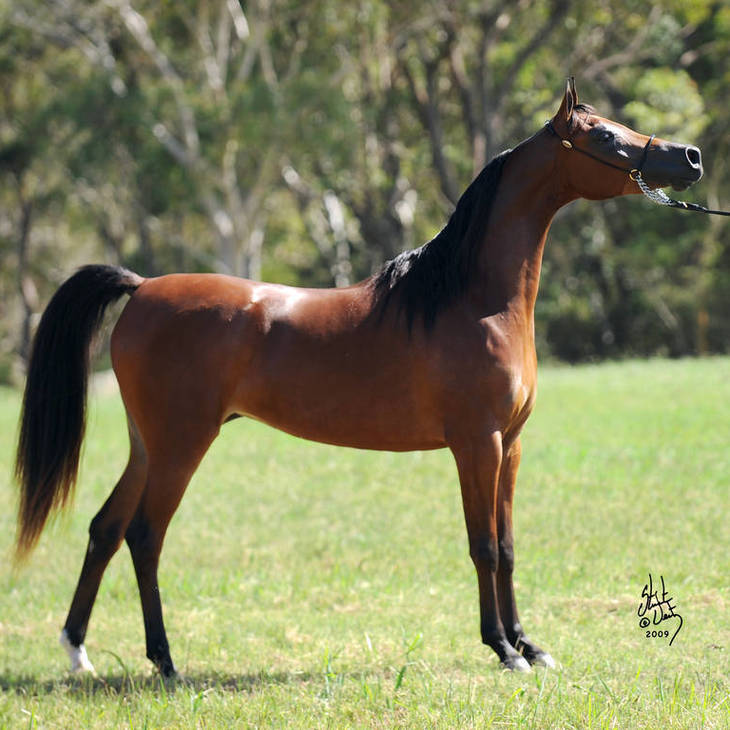 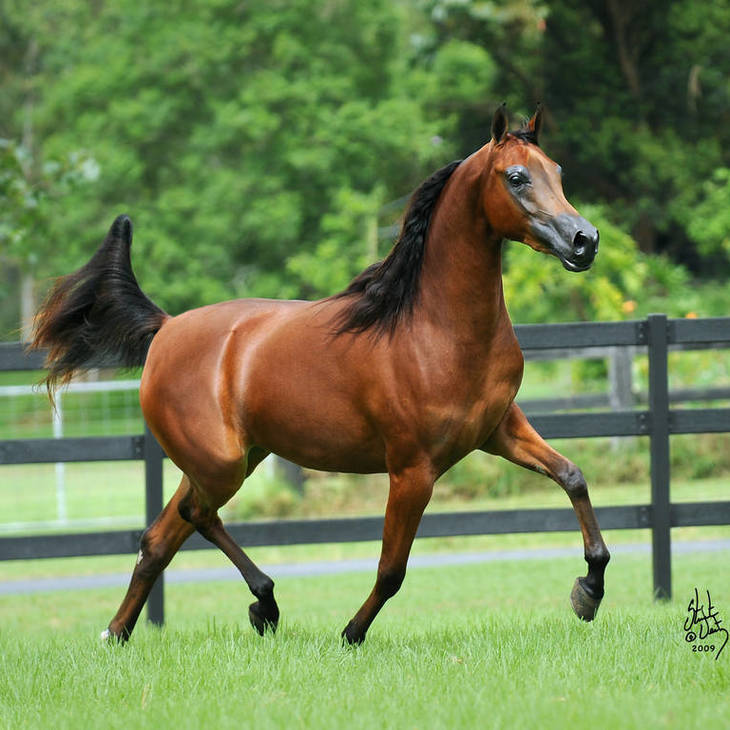 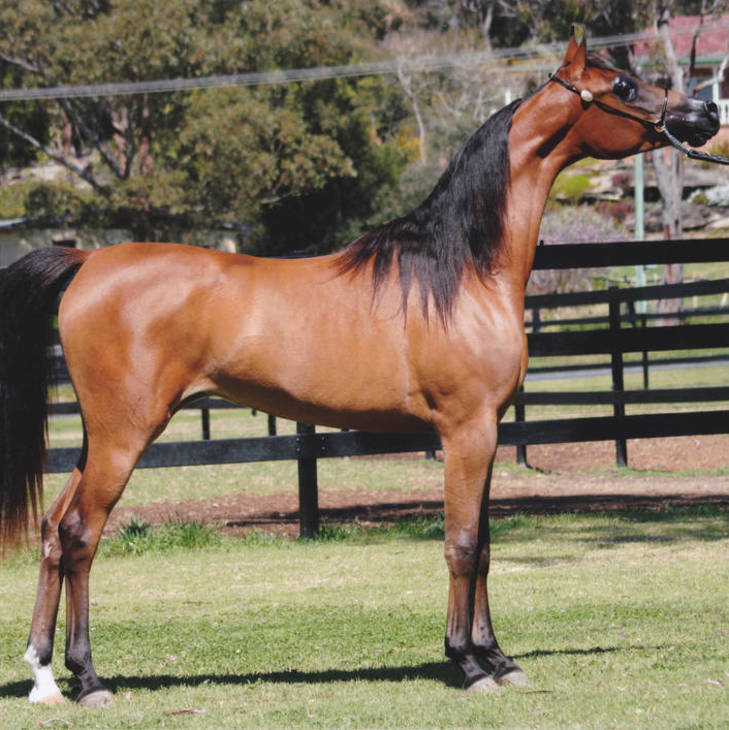 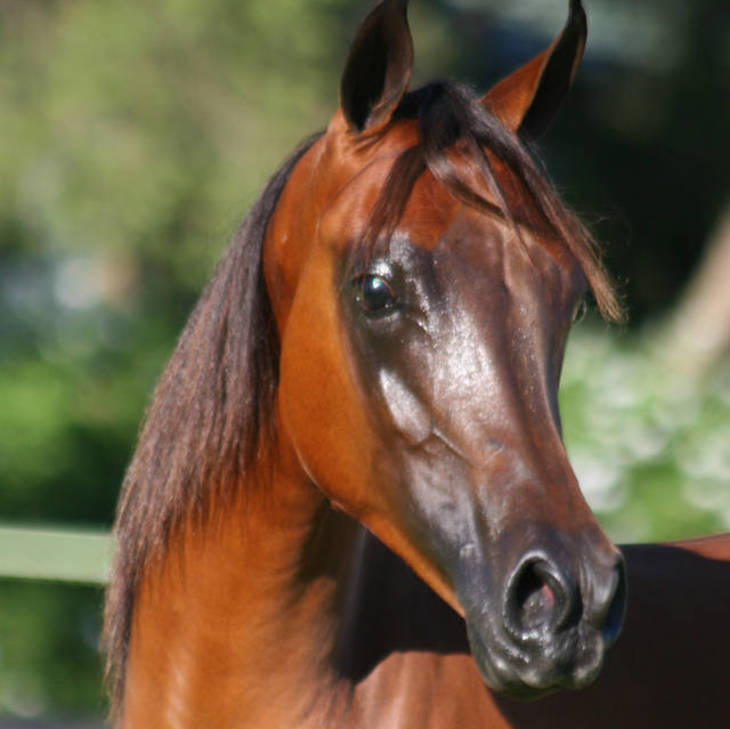 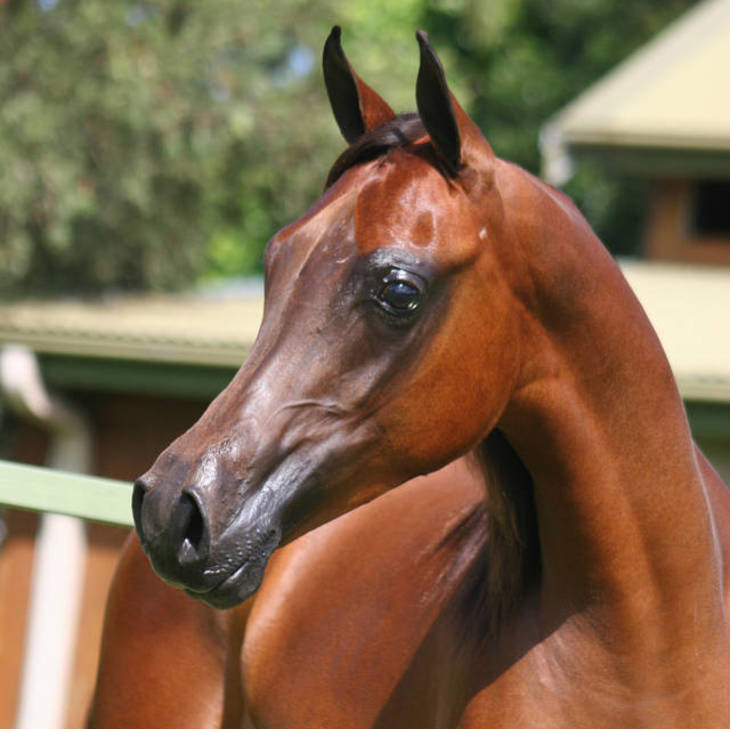 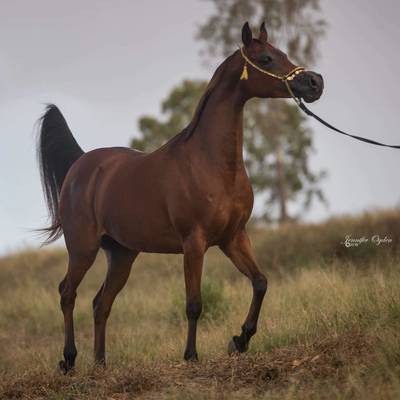 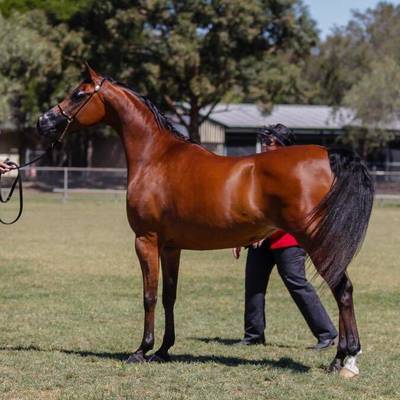 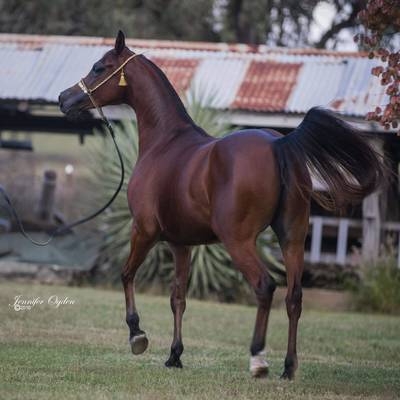 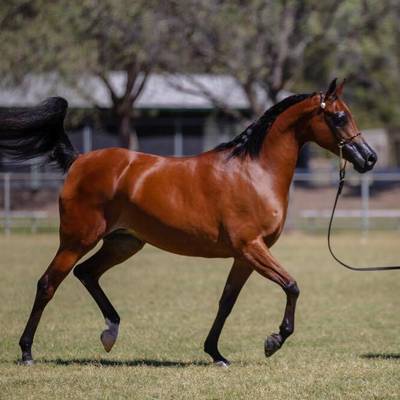 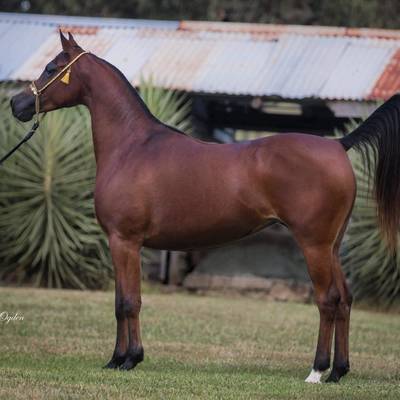 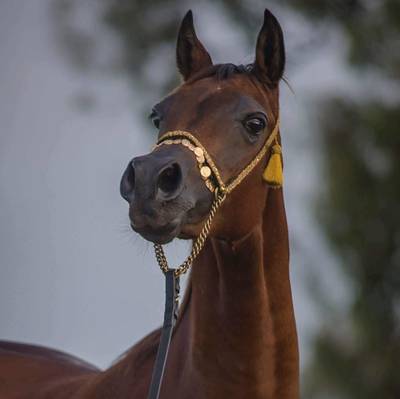 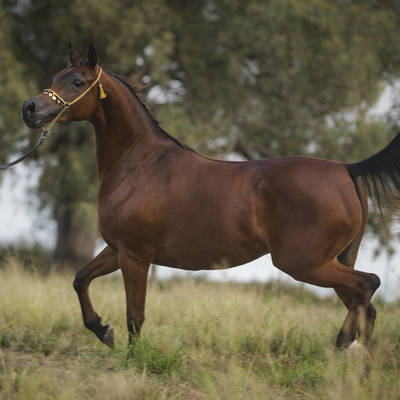 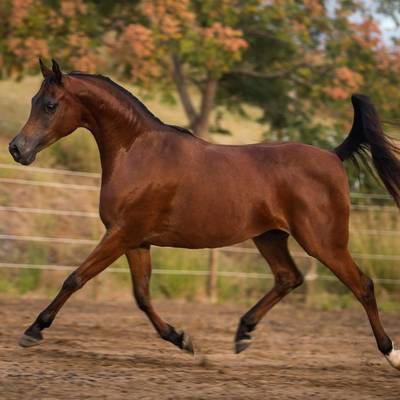 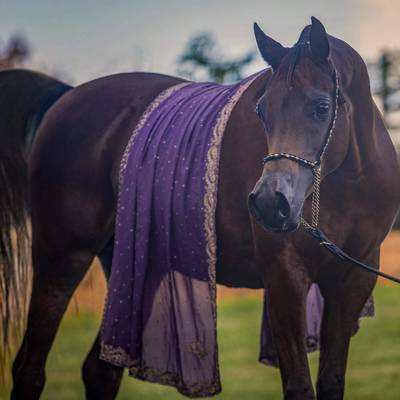 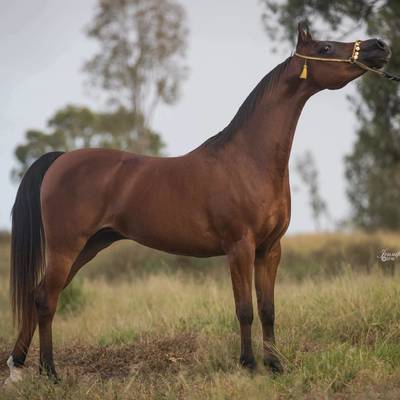 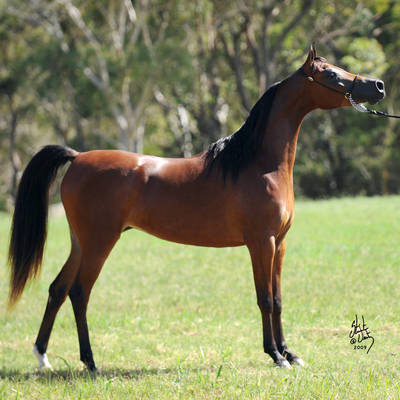 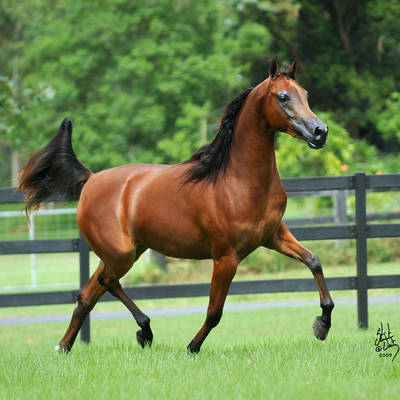 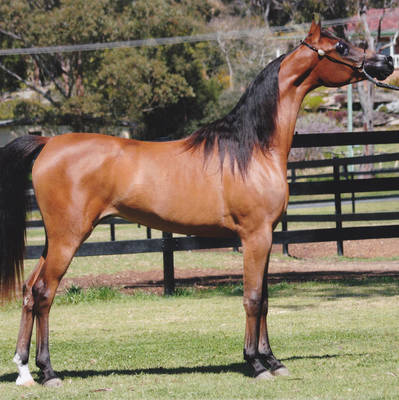 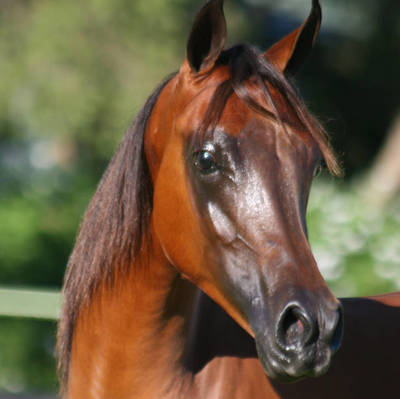 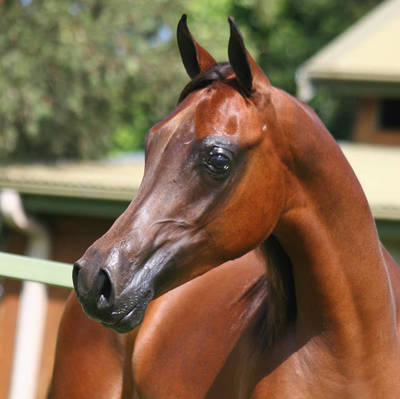 Member of the AMURATH BEGUILE Family

As the best young mare from the venerated family of AMURATH BEGUILE, BE INFATUATED promises to be an important addition to the most aspiring breeding programs in Australasia.

United States National Champion Futurity Filly AMURATH BEGUILE was imported by Mulawa in the 1980's. Since then, she has blessed the breed with several influential and champion descendants, including MULAWA BEHOLD, BALMORAL MI, BE A STAR & BECAUSE. A full brother to BE INFATUATED, BECAUSE has earned a host of titles in hand and under saddle in both open and amateur competition, serving as an ideal ambassador for the inherent intelligence and versatility of the Arabian breed.

As a precious daughter of MAGNUM FORTY FOUR, BE INFATUATED belongs to a celebrated group of mares who have raised the level of excellence not only in the Mulawa breeding program, but across the continent. Blessed with an abundance of feminine beauty, elegant refinement and maternal presence, the "44" daughters are remarkably prepotent in endowing each new generation of excellence at Mulawa with the large luminous eyes, harmoniously balanced builds, lean elegant necks, versatile athleticism and aristocratic quality. The long list of prized "44" daughters includes MUSTANG'S MAGNUM, PARADA, KARESS, CHANCE TO DANCE, MULAWA ASPIRING, & ROMANCE MI - to name just a few.

As a filly, BE INFATUATED was an important member of the Mulawa show team, from the same foal crop as "Australia's Sweetheart" PARADA, and most often just behind her stablemate in the final line-up. She has since become an renowned member of the Mulawa broodmare band with Australian National Champion BALMORAL (Guiliano), and three excellent foals by KLASS - KLASSICAL BELLE MI, BESPOKE MI & KLASSIC INFATUATION MI - to her credit.