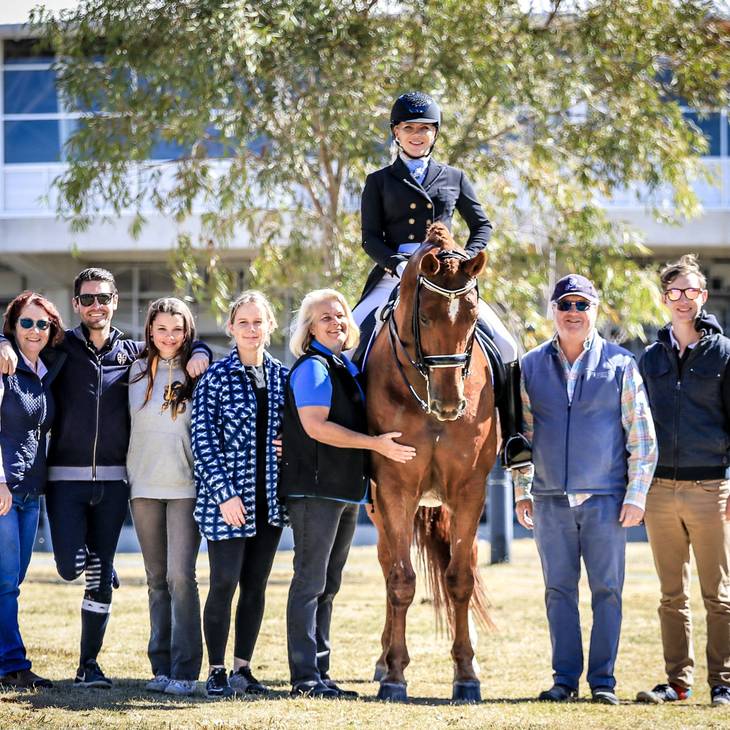 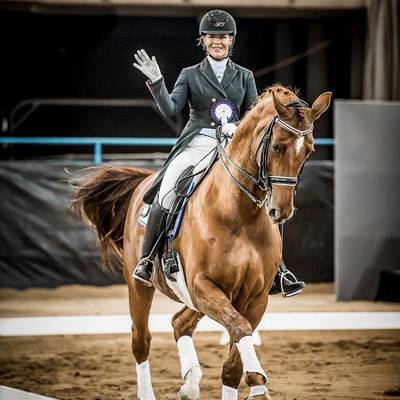 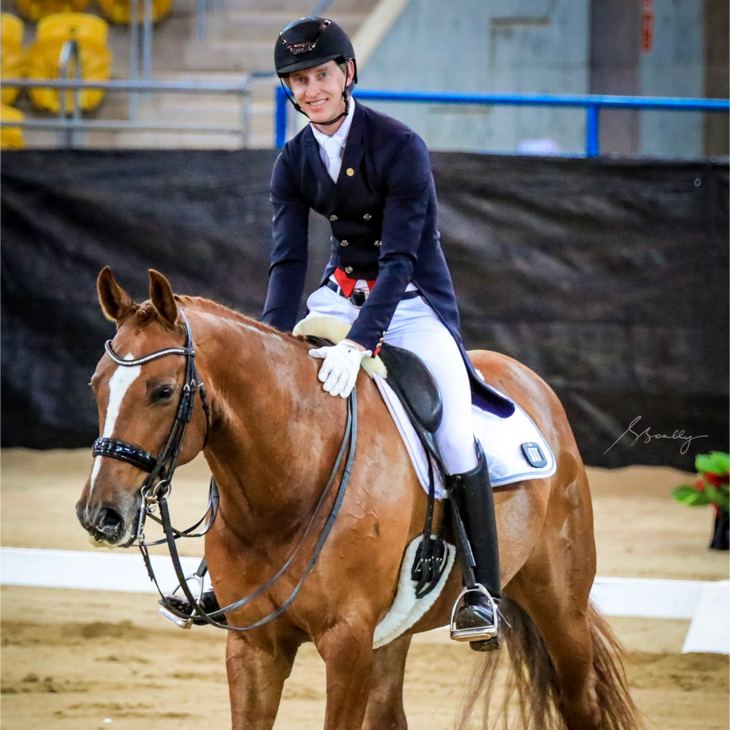 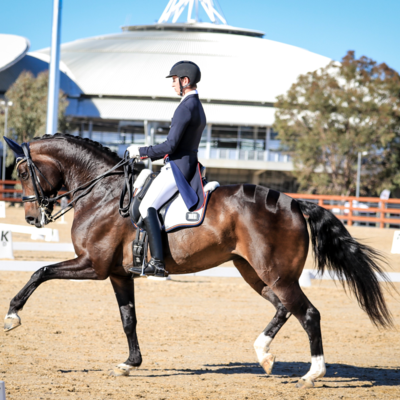 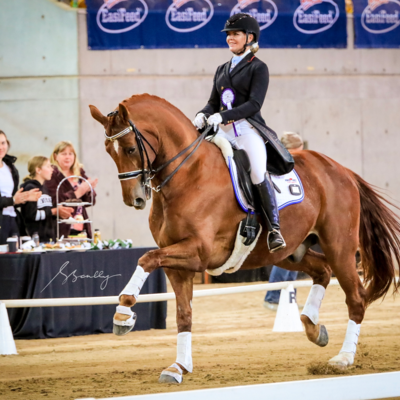 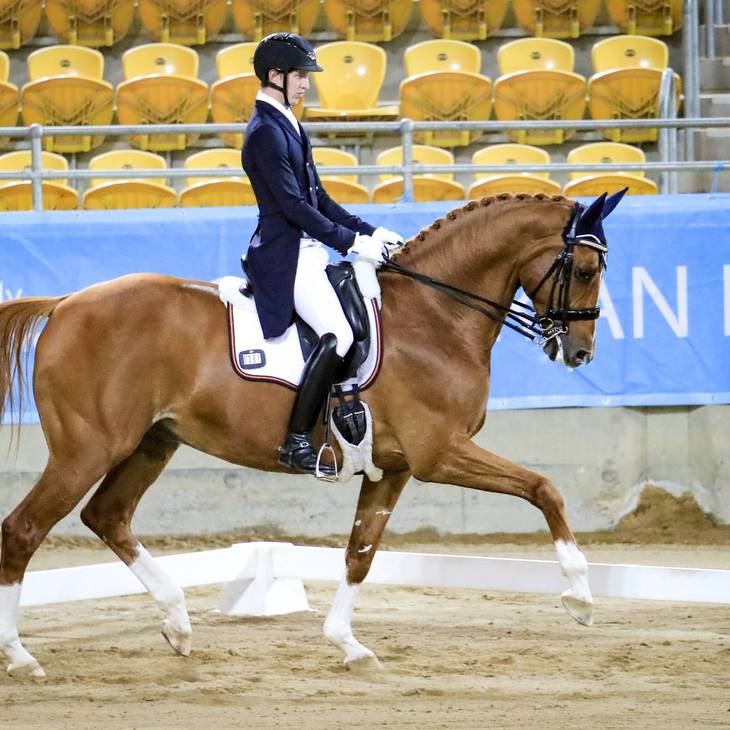 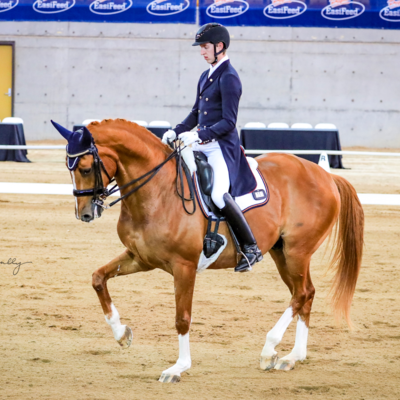 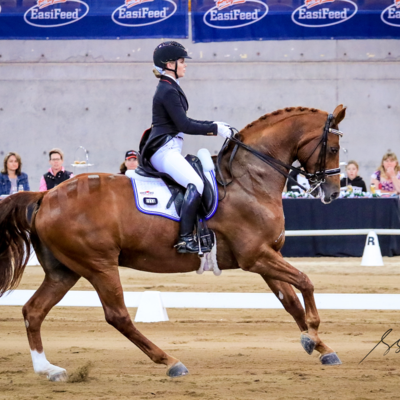 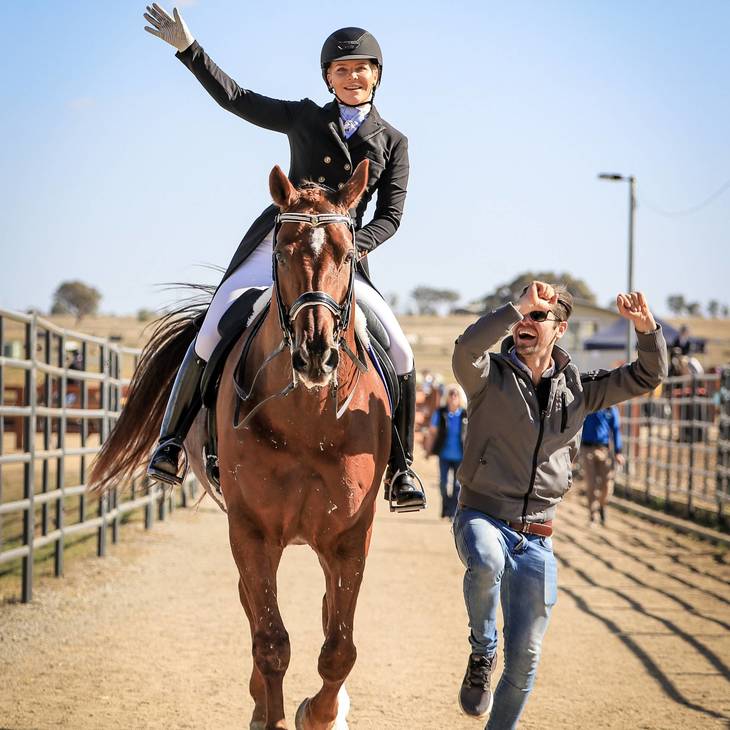 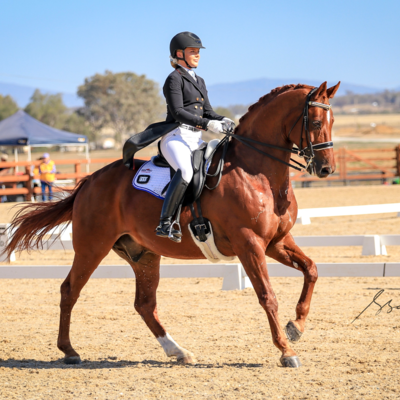 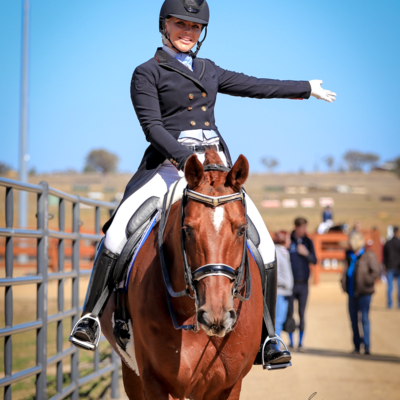 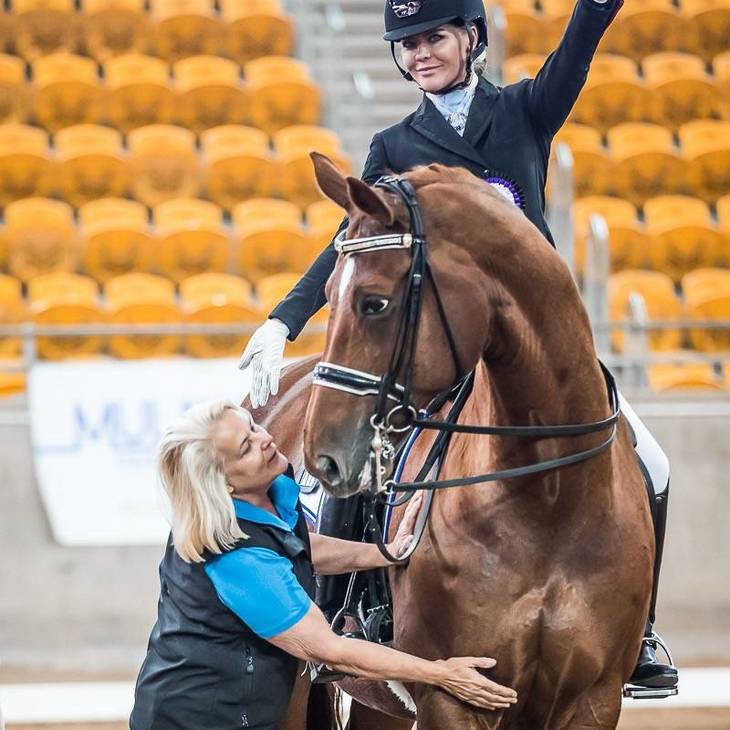 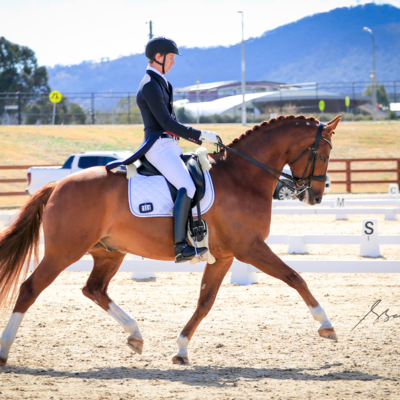 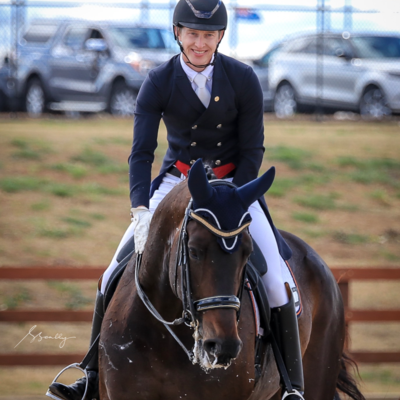 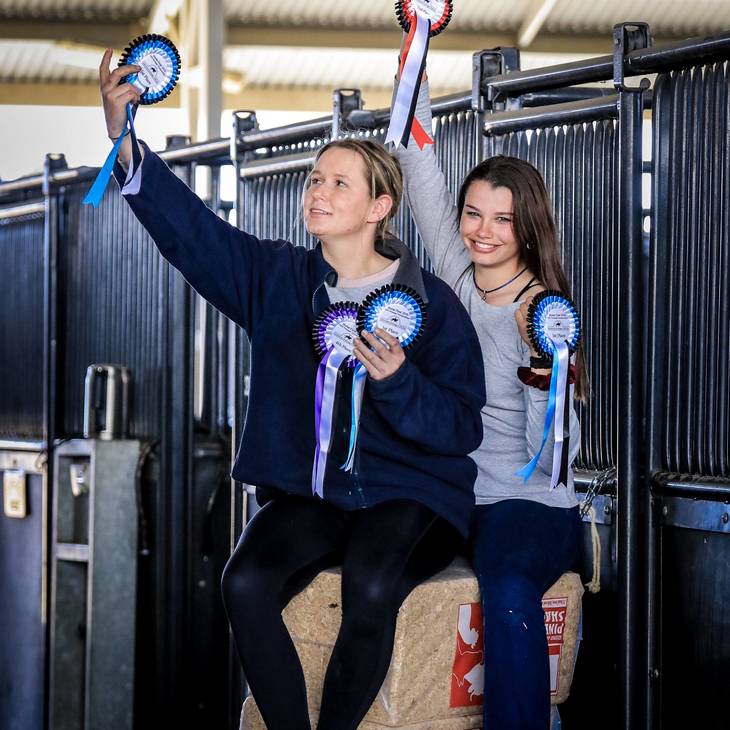 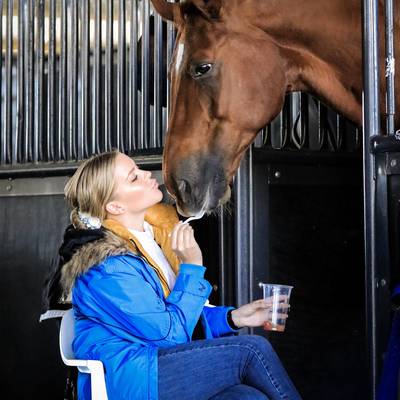 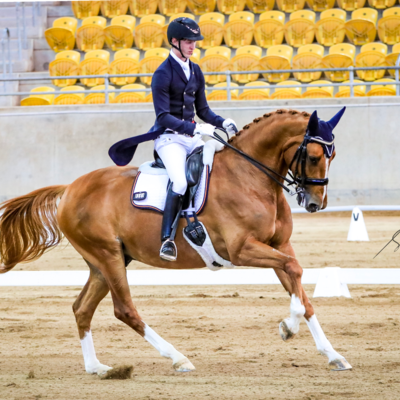 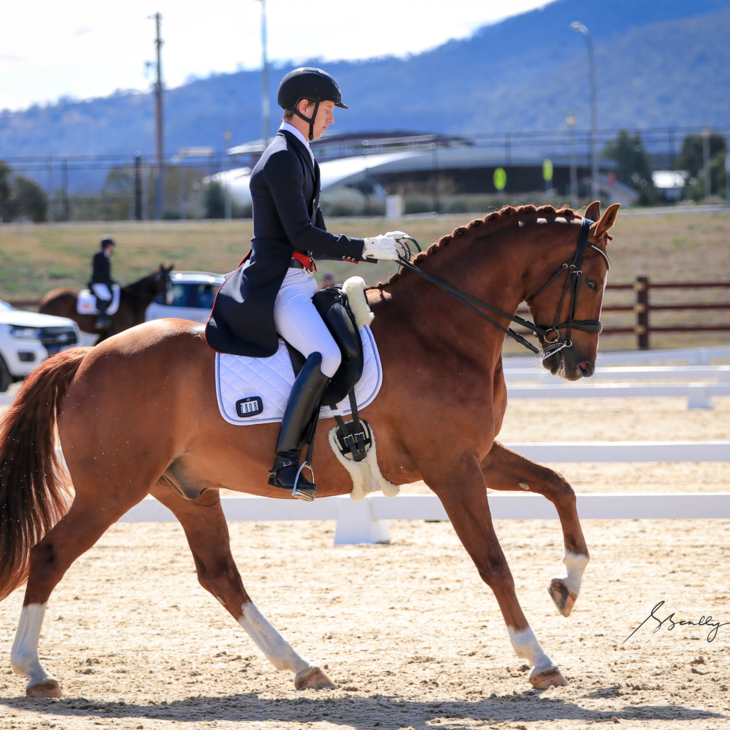 Held over five consecutive days at the Australian Equestrian and Livestock Centre in Tamworth, the 2019 NSW Dressage Championships proved to be an immensely successful event for Team Performance. This year’s Championship event was generously supported by a selection of dedicated sponsors, including naming rights sponsor Horse First, and was superbly coordinated by Dressage NSW Inc. in association with members of the Tamworth Dressage Club.

Highlights from the competition include fantastic performances from…

These terrific scores attained by MI SIRTAINLY SIR (aka ‘Andy’) with Riley aboard saw him crowned as the 2019 NSW State Small Tour Champion – a super accolade to add to their resumé!

Results from the Big Tour Championship

2019 marks Luxor’s sixth season competing in the FEI Big Tour, where he only shows more  and more heart and determination to succeed with each coming season. Brimming with character and in top condition, Luxor continues to shine in the arena, always winning the crowd over. His incredible career and partnership with Katharine is nothing short of inspirational, with the pair being devoted to pursuing perfection, ride after ride.

Results from the Medium Tour Championship (sponsored by EquiDirectory)

After a “fresh” and energetic start to the competition, Larenso came into his own (beautifully guided by Riley) as the event continued, earning remarkable scores – including a personal best freestyle score to finish off his Medium Tour Campaign, resulting in him being named Reserve Medium Tour Champion.

Congratulations Katharine and Riley on another very successful performance!

Huge thanks are due to our tireless, dynamic, and effervescent Performance Coach John Thompson of JHT Equine, who is always wholeheartedly committed to offering invaluable support and guidance to Riley and Katharine. Our sincere gratitude must also be extended to Lena Seiler and Tahlia Coleiro, our dedicated Performance Grooms, for their hard work and dedication behind the scenes.

Team Performance is now preparing for the next big event on the competition calendar, the Spring CDI hosted by Boneo Park, with all looking forward to competing at this world-class venue in late September.