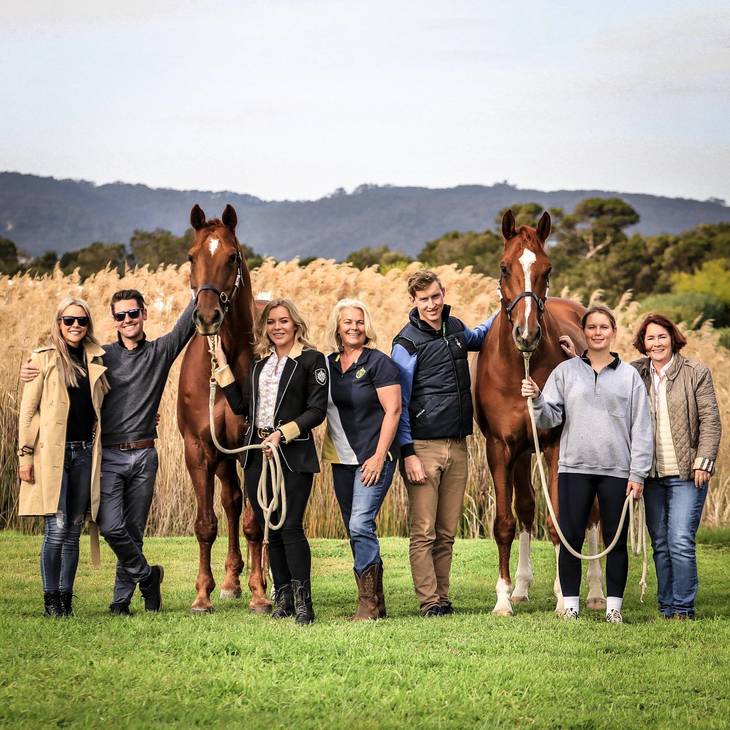 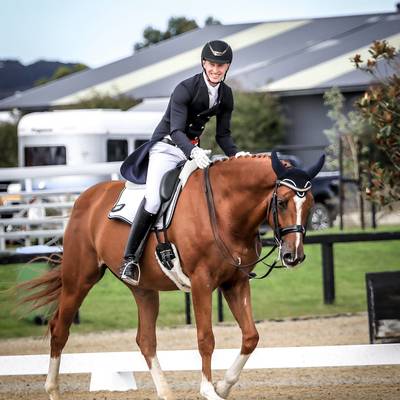 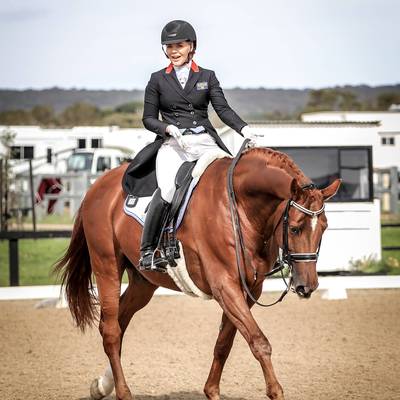 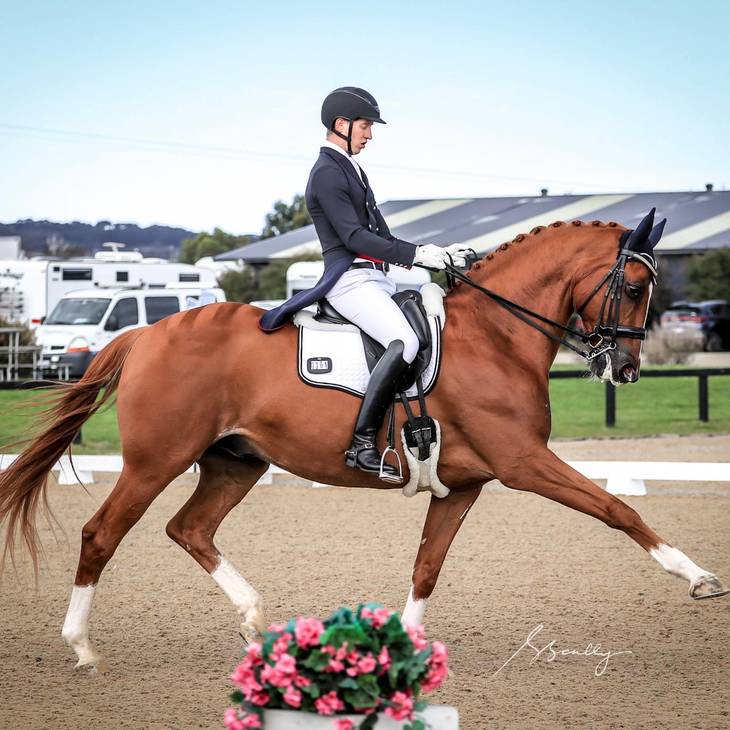 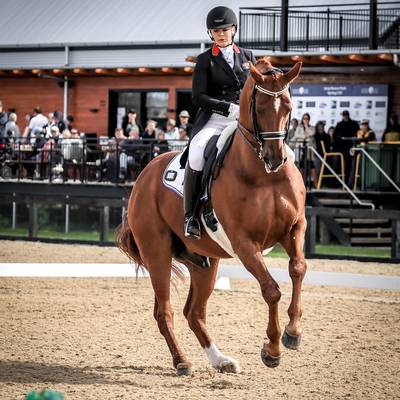 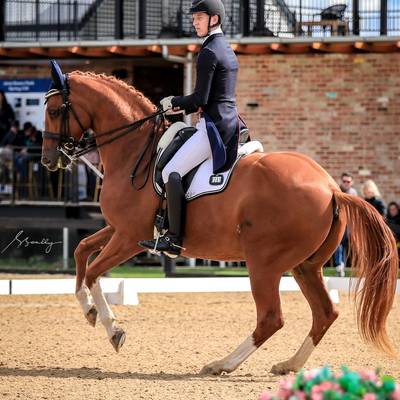 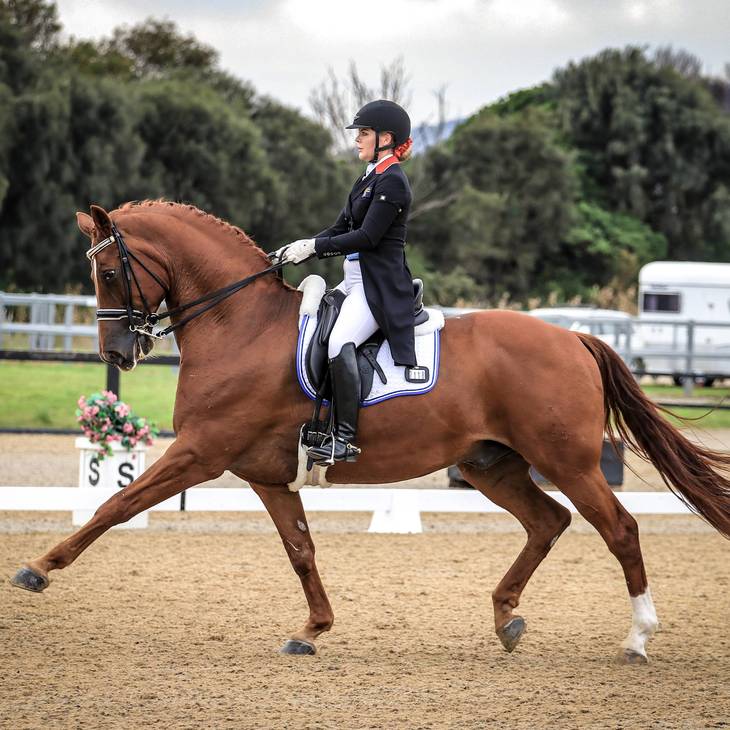 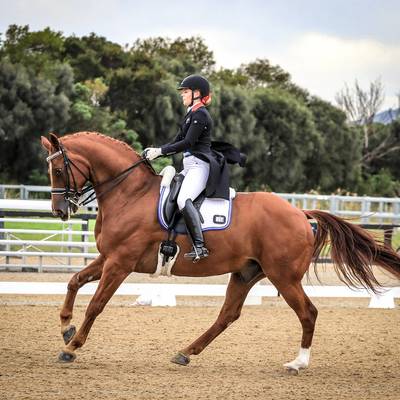 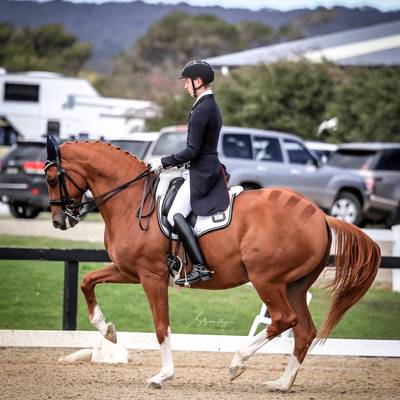 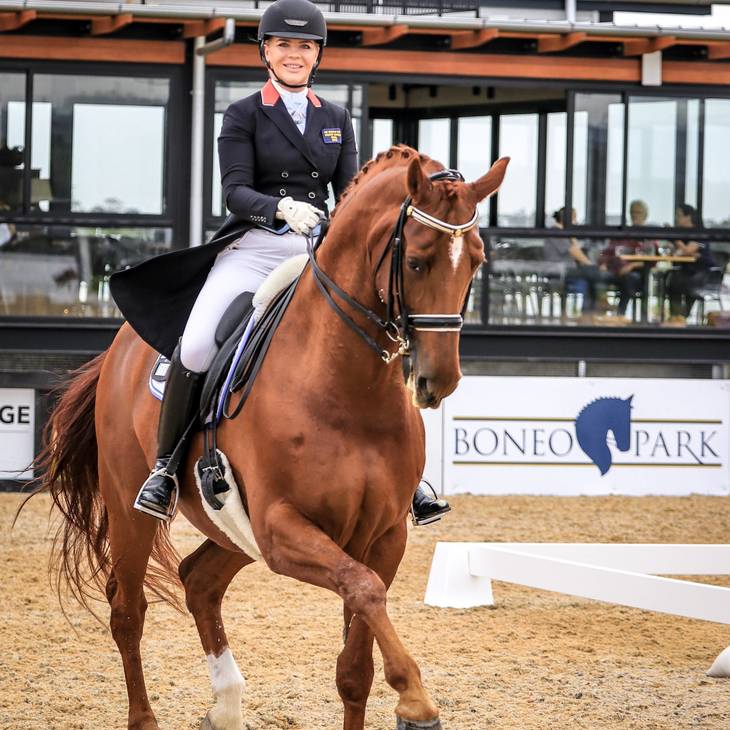 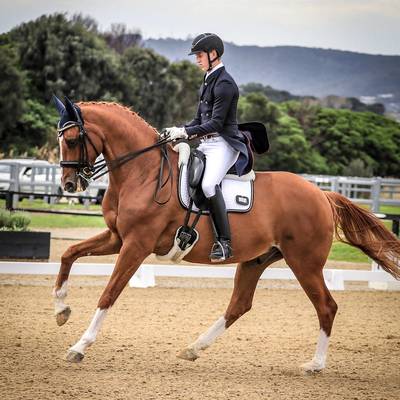 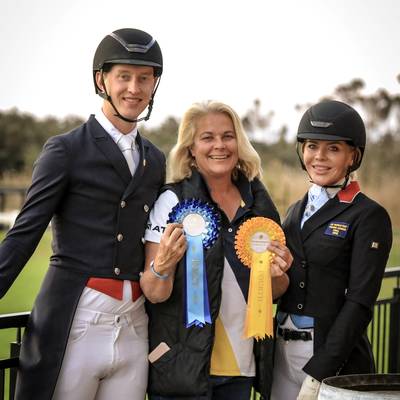 Held over three spectacular days at the world-class venue of Boneo Park on Victoria’s Mornington Peninsula, the 2019 Spring CDI was enjoyed by a tremendous number of competitors and spectators alike. This year Team Performance was represented by LUXOR 118 (ridden by Katharine Farrell) and LARENSO (partnered with Riley Alexander), both of whom procured some excellent scores in the CDI-W and CDN Big Tour respectively.

These scores reflect an absolutely superb effort from Riley and Larenso in the arena throughout the competition. Their performances were rewarded with a clean sweep of the CDN Big Tour classes resulting in them being named Big Tour CDN Champions.

Once more crowd favourites Katharine and Luxor produced some superlative work which was rewarded with high scores from the ground jury. The Grand Prix CDI-W proved to be a challenging field for many of the combinations due to inclement weather, but all entered in the class endured and produced some fantastic performances. Kate and Luxor may not have achieved their highest score here, but still managed to show a strong test with plenty of highlights. To finish their campaign, they showed an impressive freestyle which was rewarded with strong marks.

We must thank performance coach John Thompson and groom Lena Seiler for their indispensable support of both our horses and riders, as well as the team at Boneo Park for executing such a wonderful event. Our gratitude also goes to the class sponsors of the Big Tour, Complete Fire Supply Co. and Carol Haynes & Skipp Williamson.