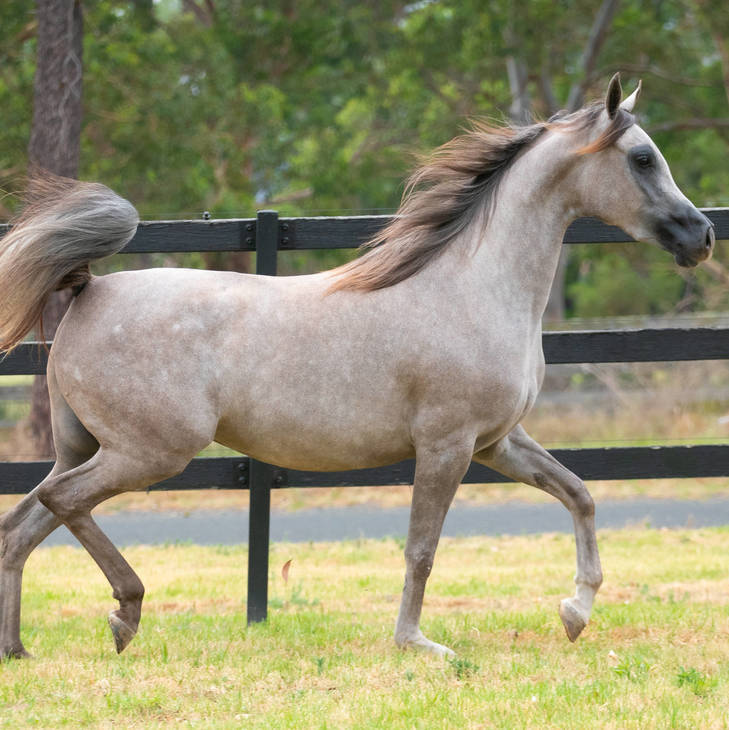 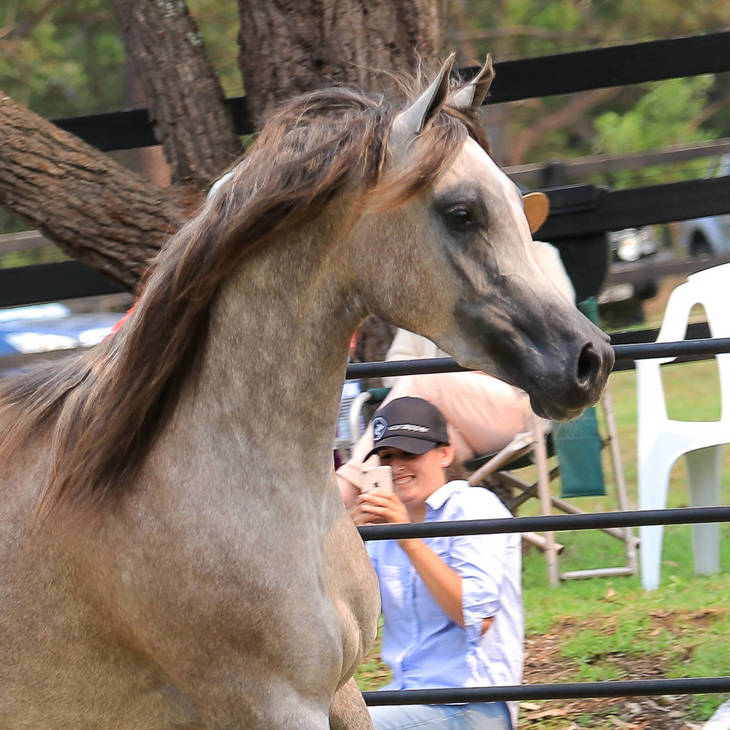 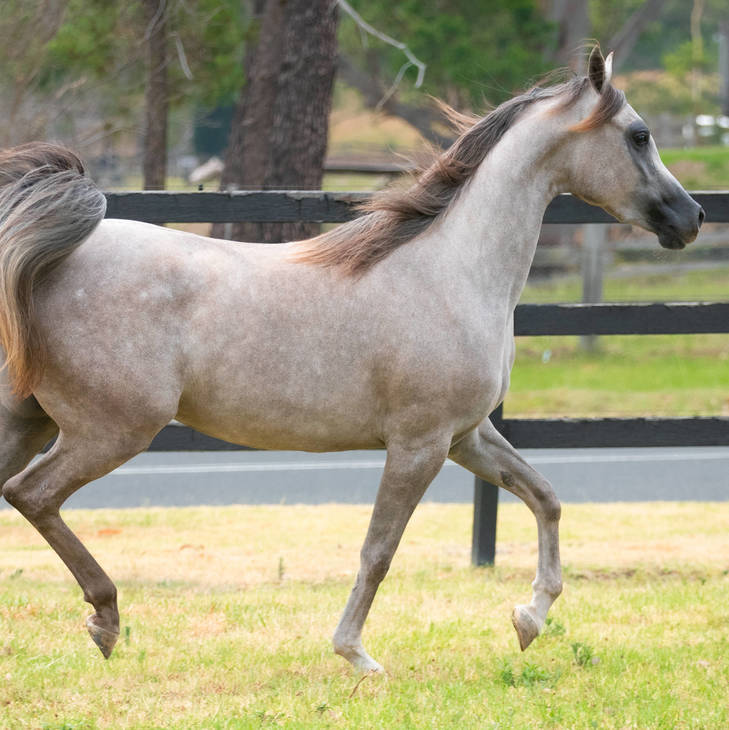 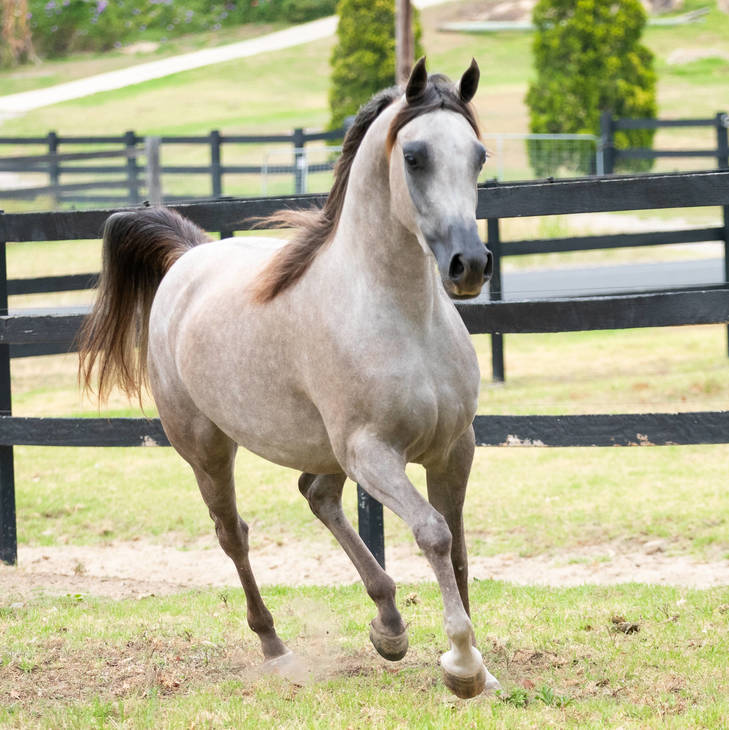 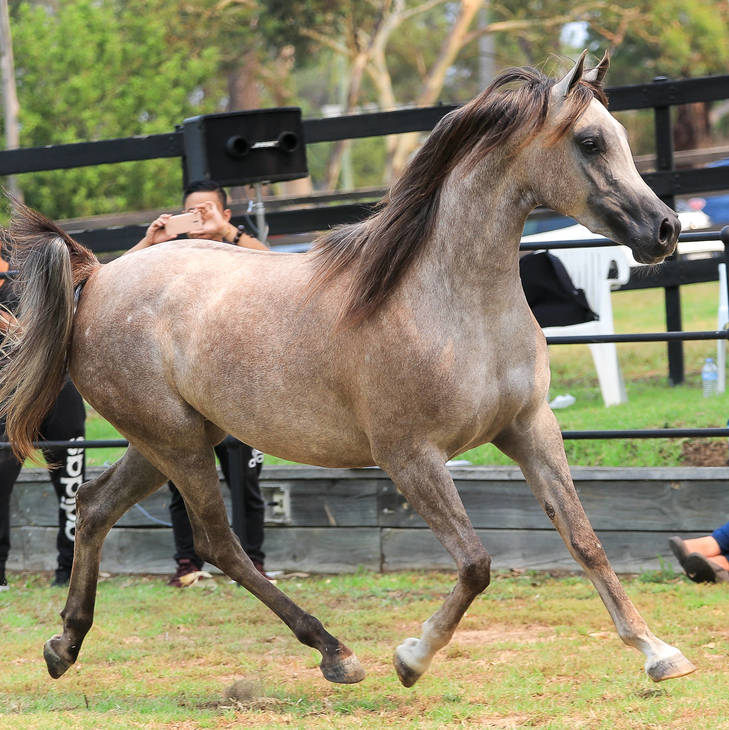 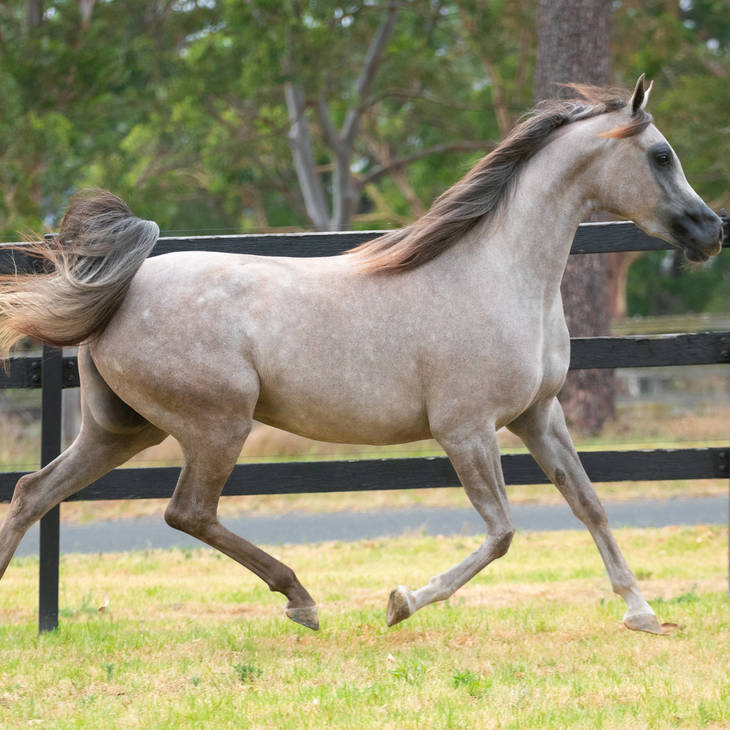 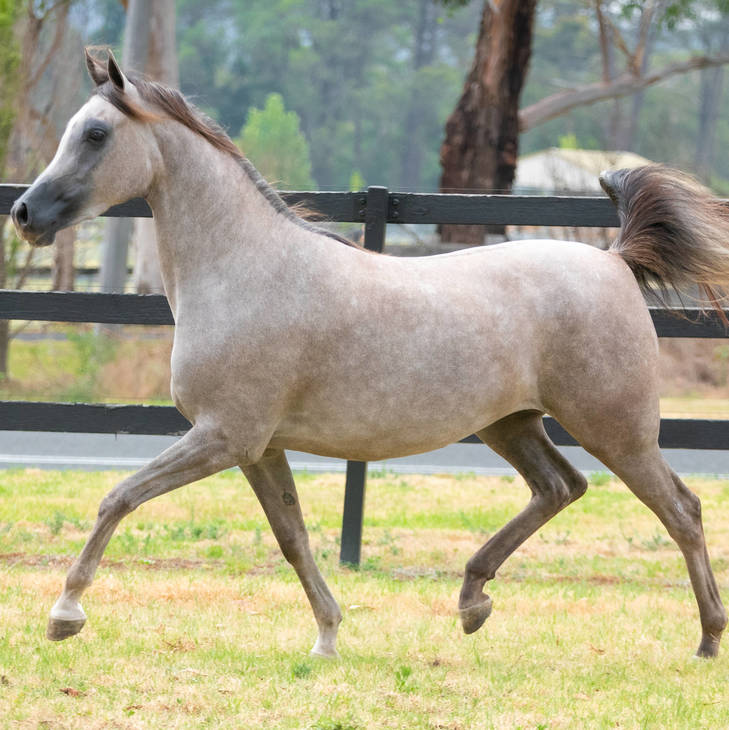 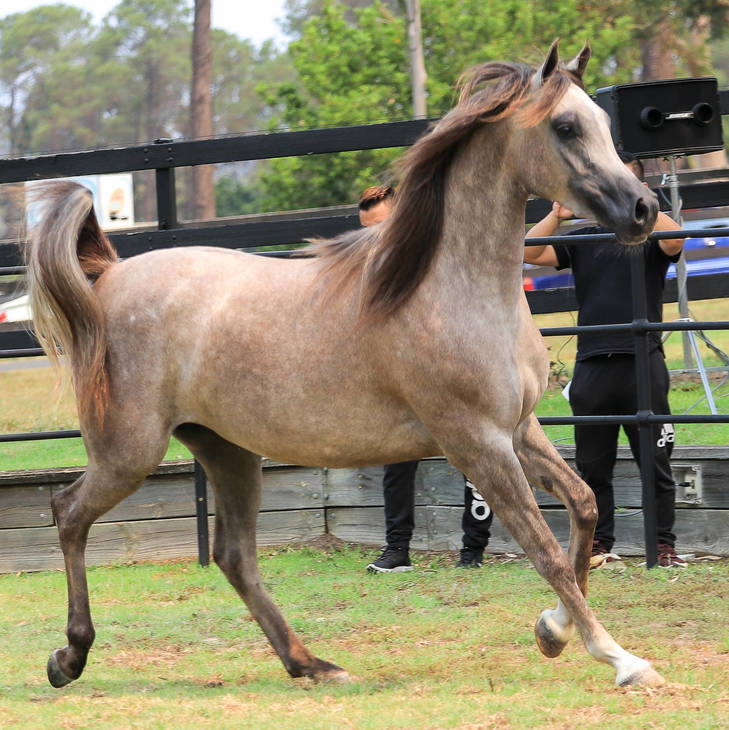 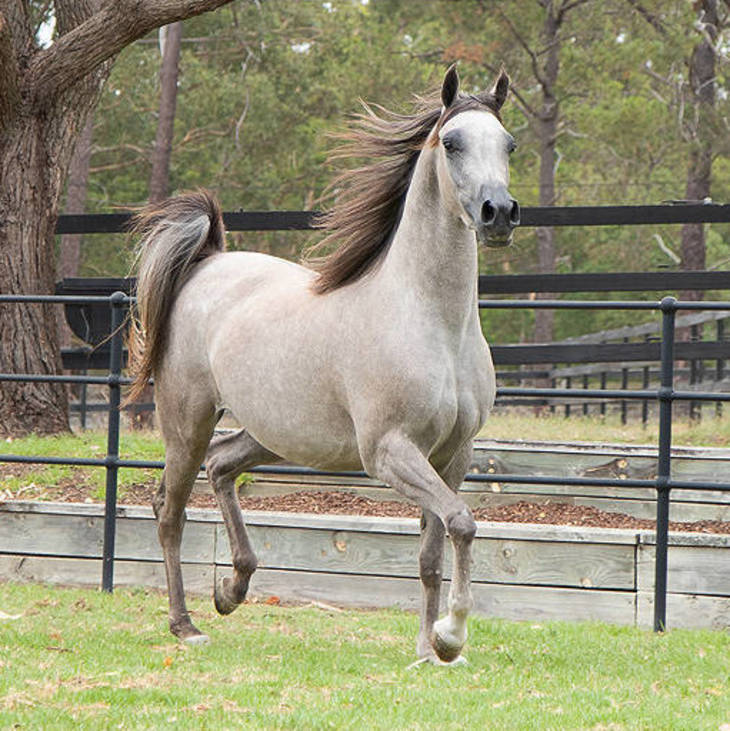 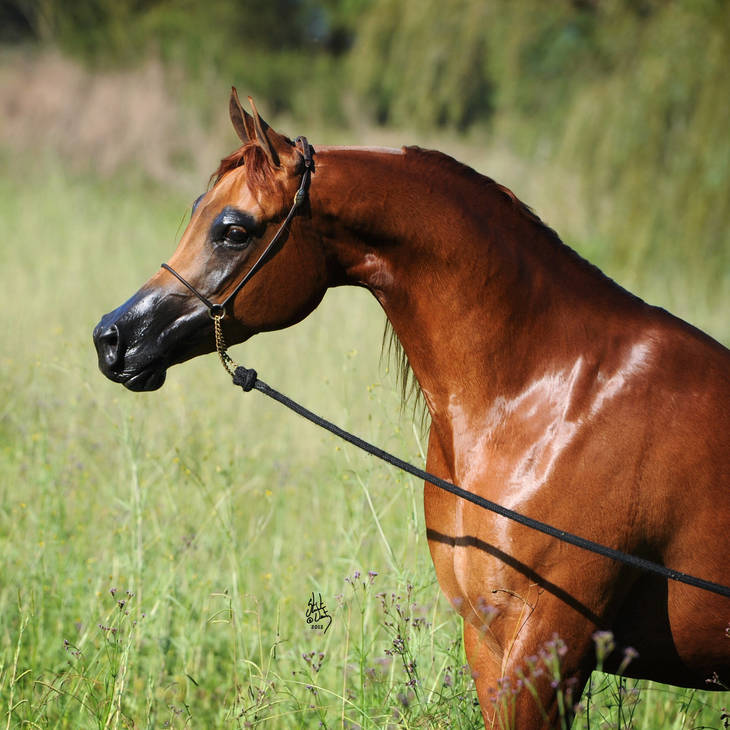 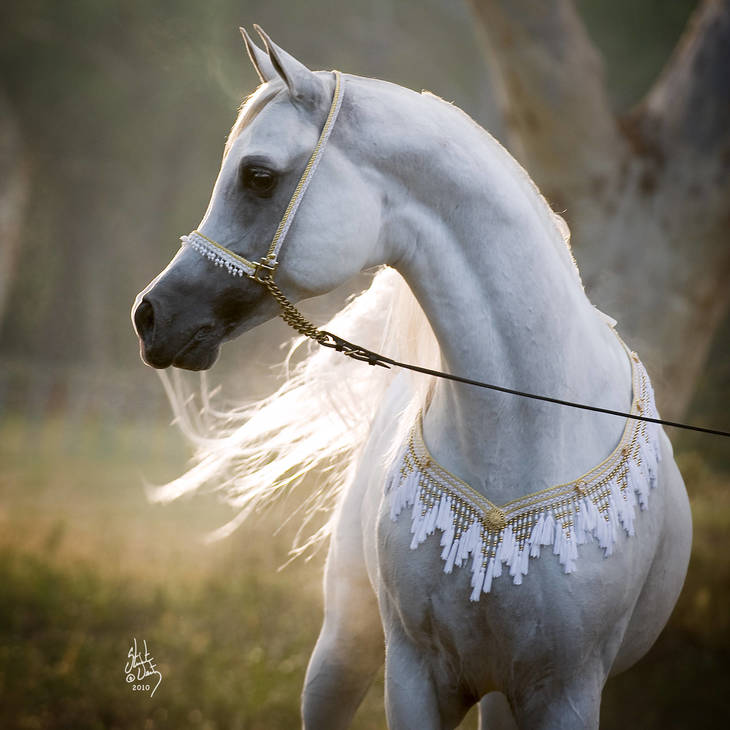 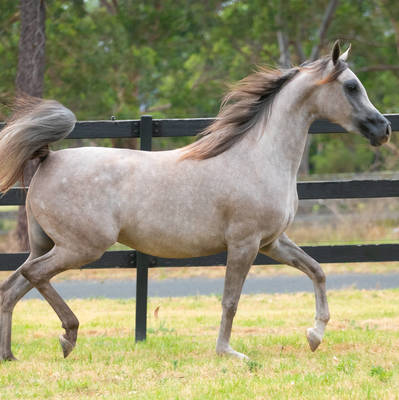 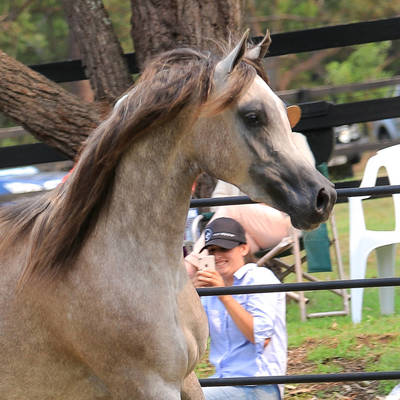 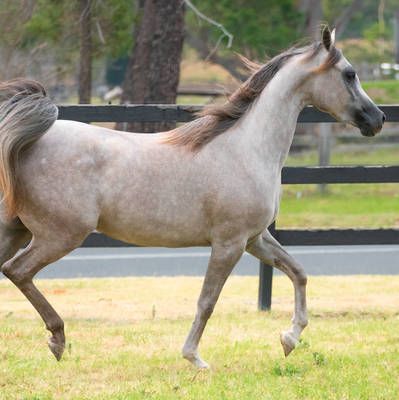 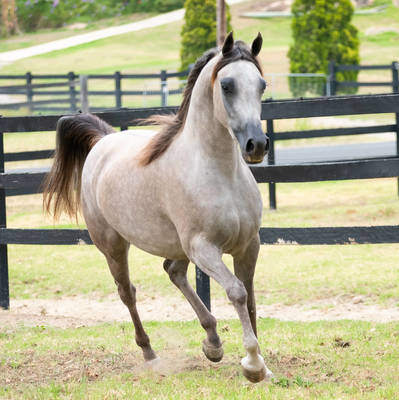 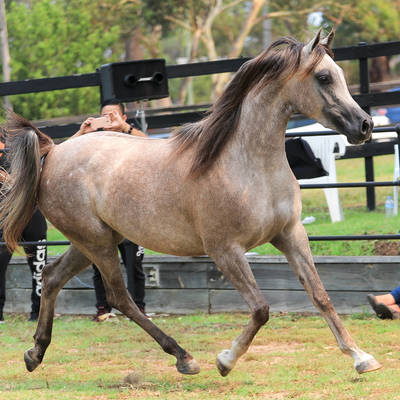 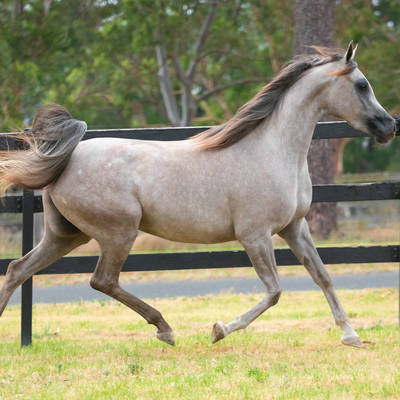 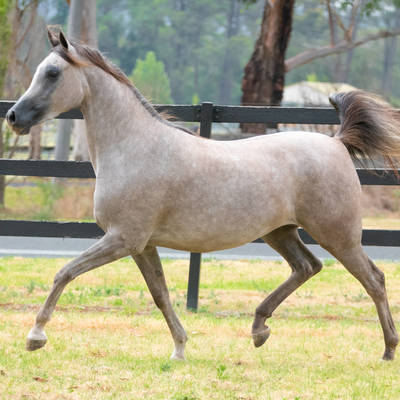 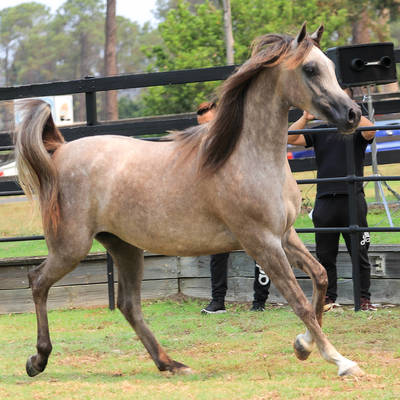 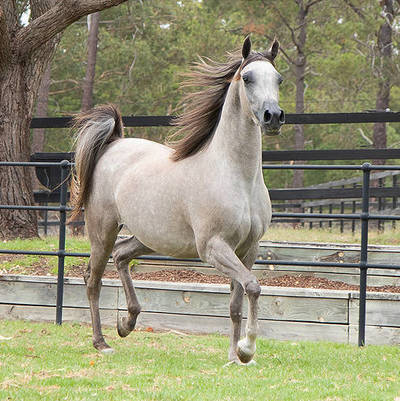 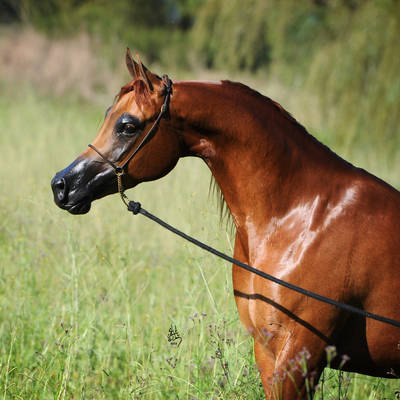 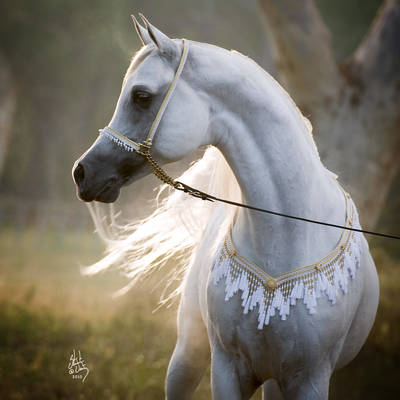 Member of the DZINA Family

Maternally, KLASSICAL PAIGE belongs to the foundation dam family of DZINA, an original import from the USA in the mid-1970’s with foundation sire AMBITION, through the family’s most beloved and successful member: the unforgettable PARADA, affectionately known as ‘Australia’s Sweetheart’. A two-time Australian National Champion herself, PARADA has since eclipsed her own show record as an Aristocrat Dam of an impressive six champions, including multi-international champion PRUSSIA MI (ABHA Qatar). PARADA’s most successful cross has been with KLASS, with whom she has produced three Australian National Champions, including KANE MI, and the only three-time successive Australian National Champions in halter: PARLANCE MI & KLASSICAL PRESENCE MI.

The current collection of KLASS daughters is the final group that will be offered to the Australian marketplace. Do not miss your opportunity to incorporate the influence of one of the leading modern Australian sires and a horse that has defined the classically beautiful versatile athlete for a generation. KLASSICAL PAIGE has both the phenotype and pedigree to produce the winning competitors of the next generation, both in-hand and under saddle. Let KLASSICAL PAIGE bring you years of happiness and reward as a future Aristocrat and the foundress of her own family of inevitable champions.