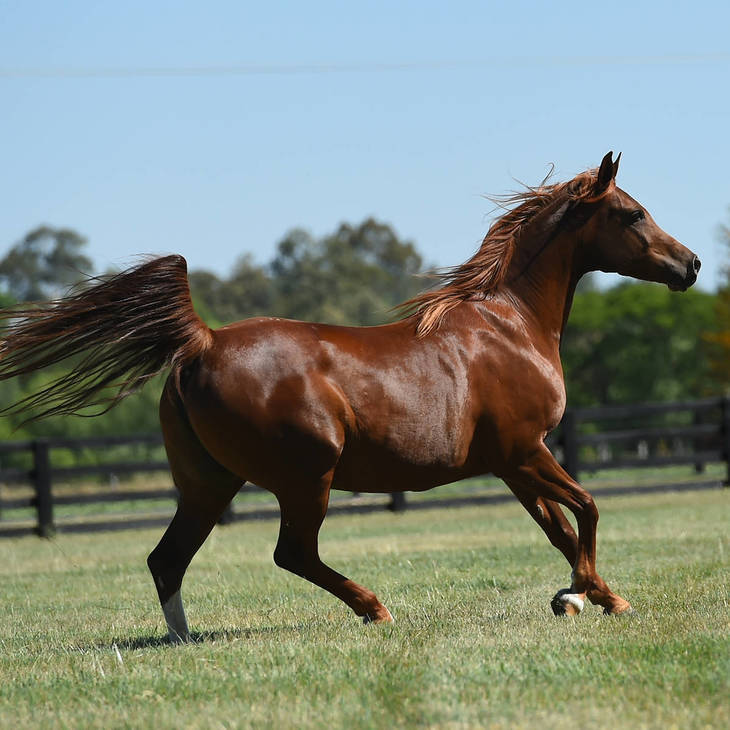 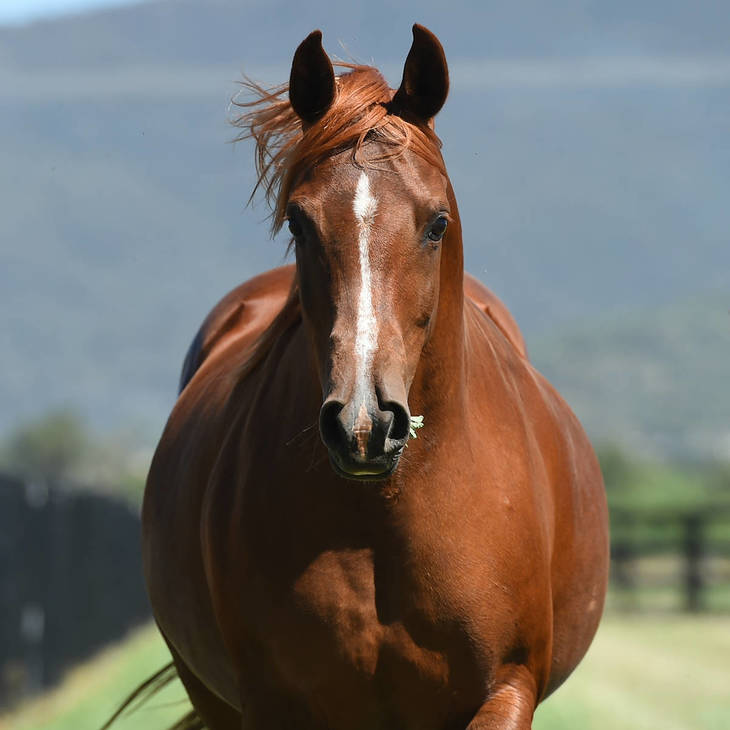 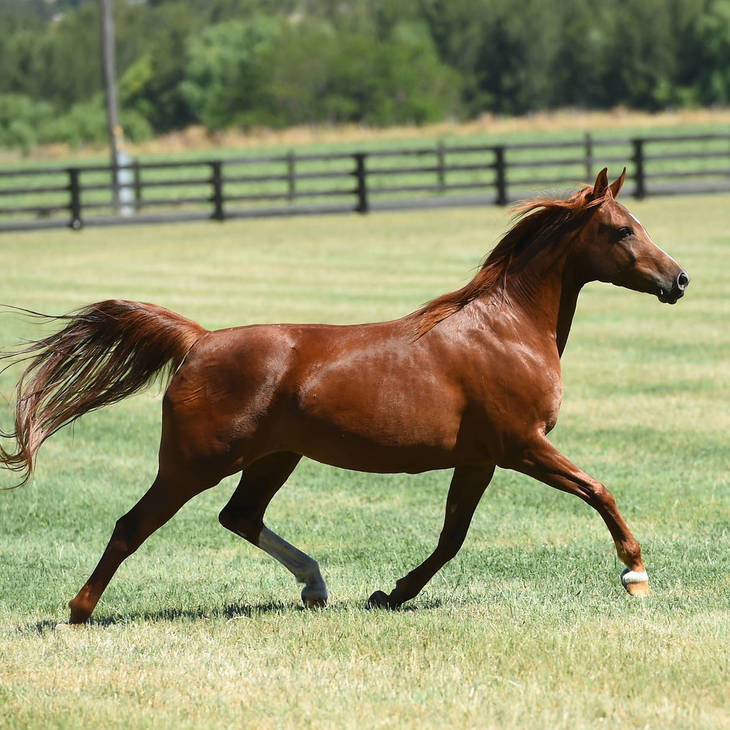 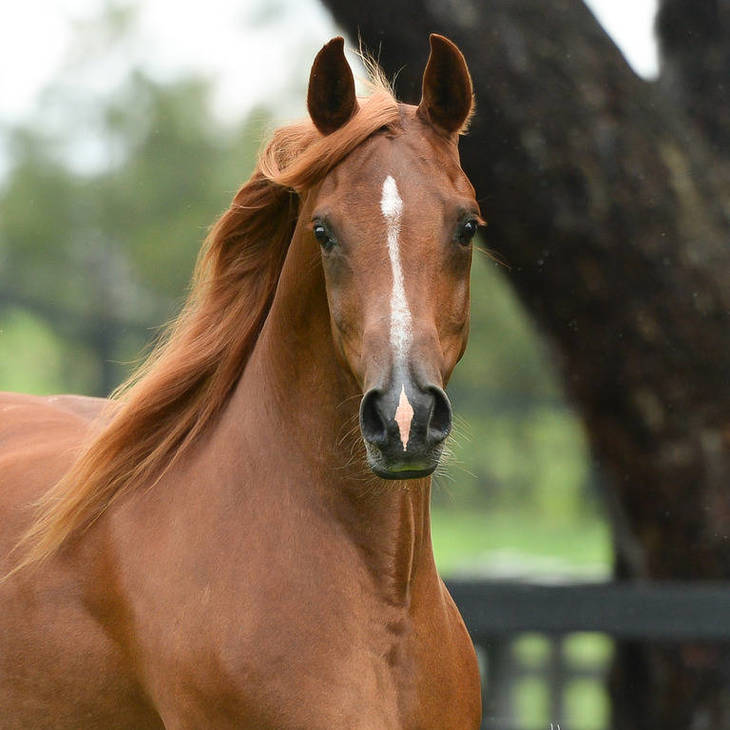 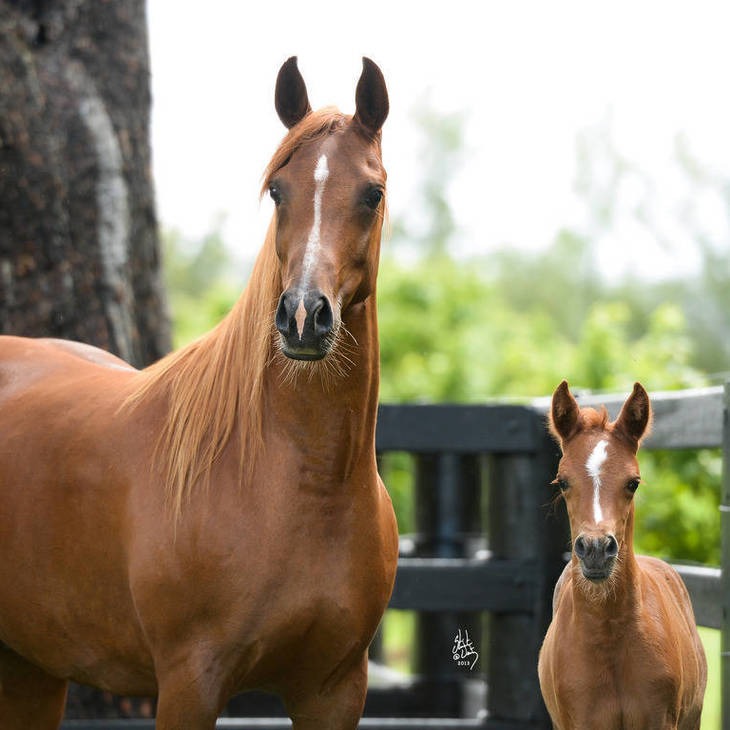 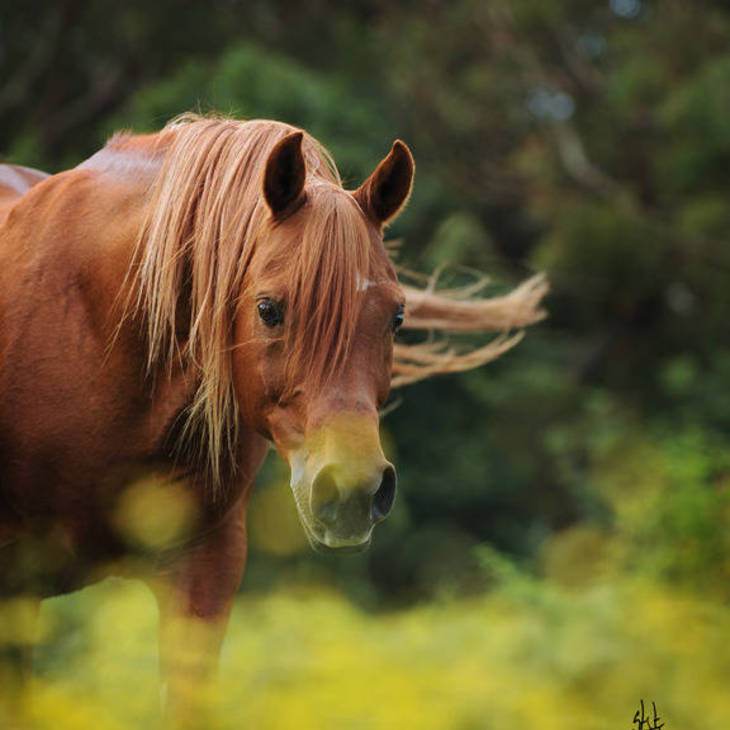 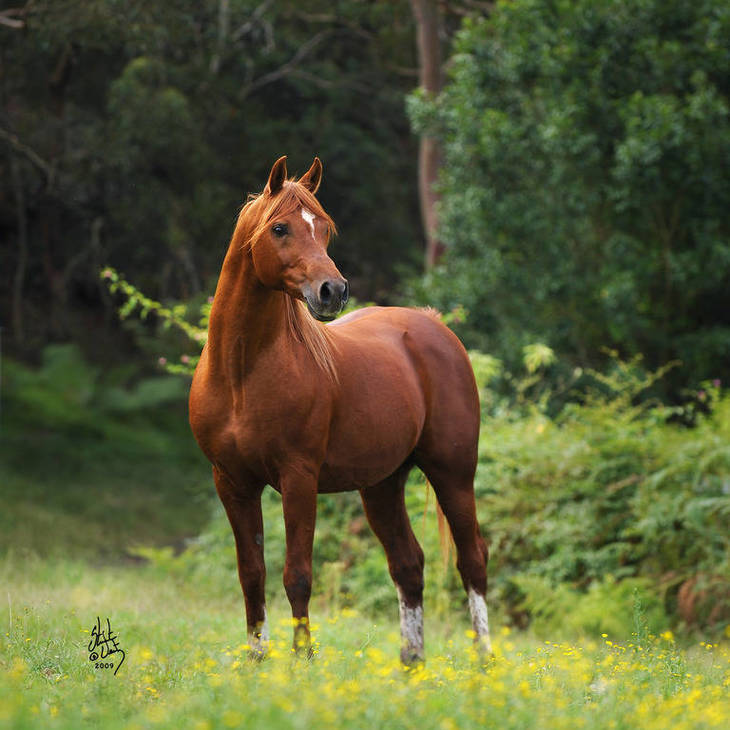 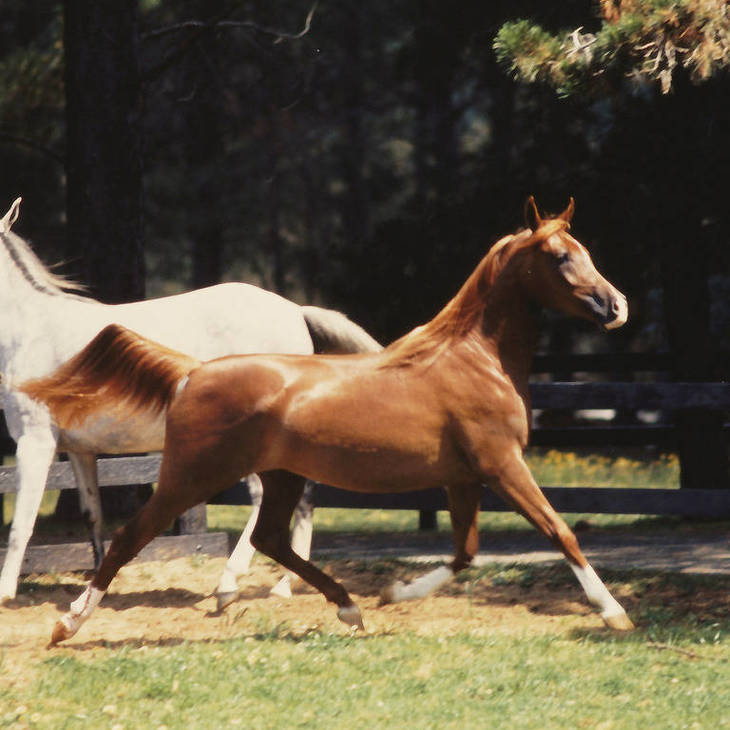 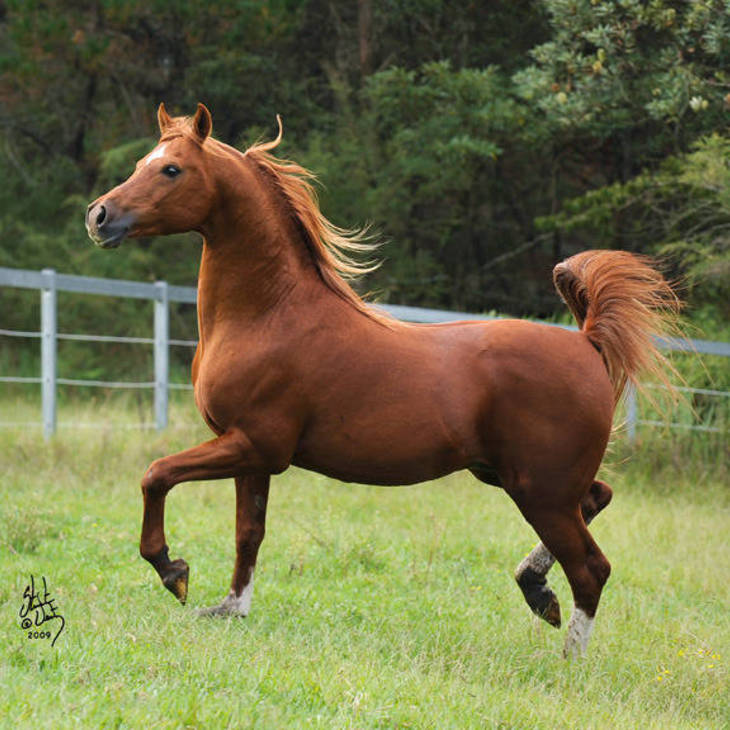 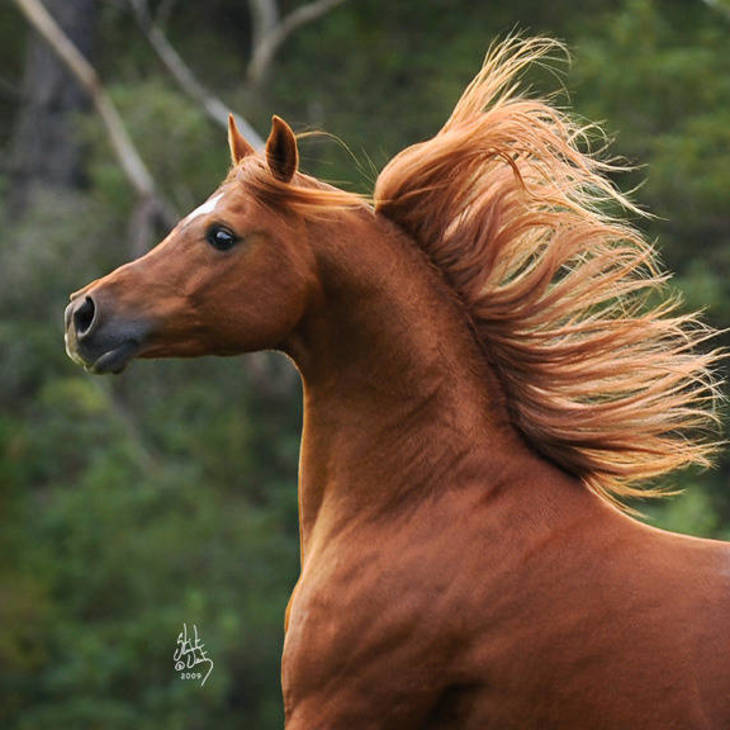 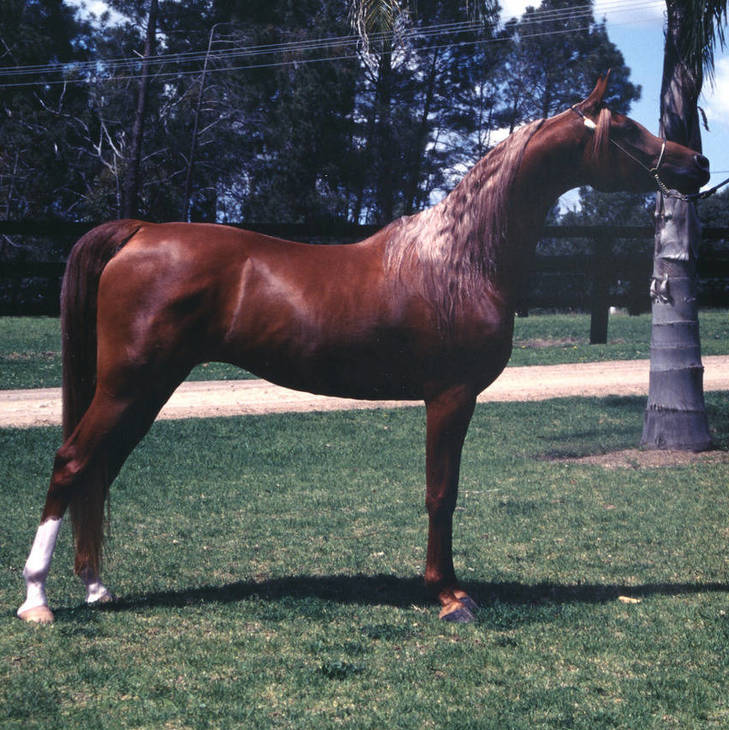 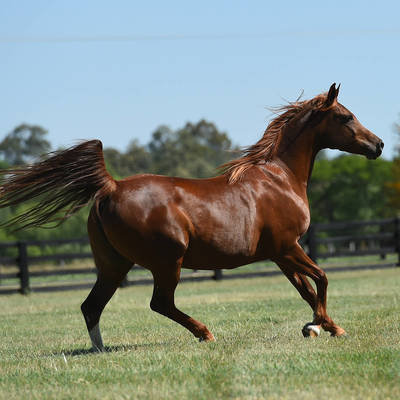 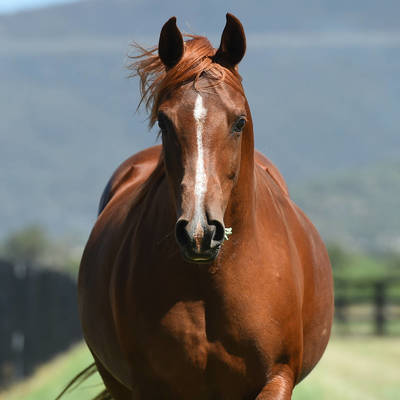 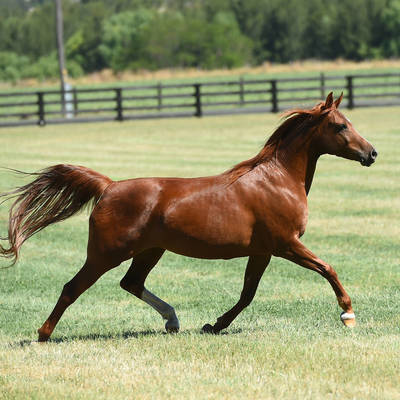 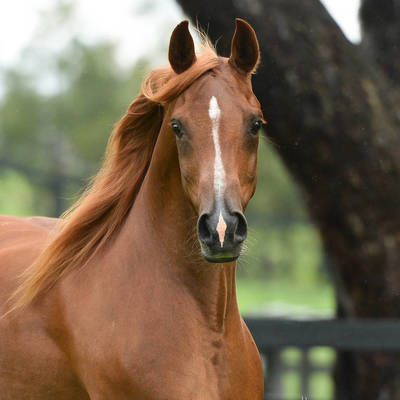 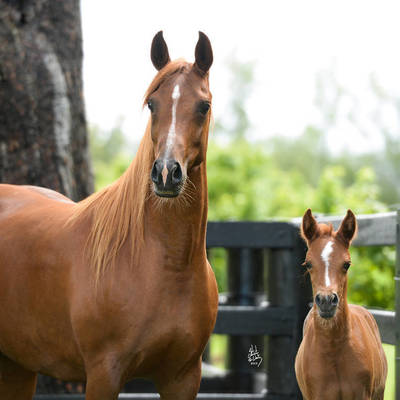 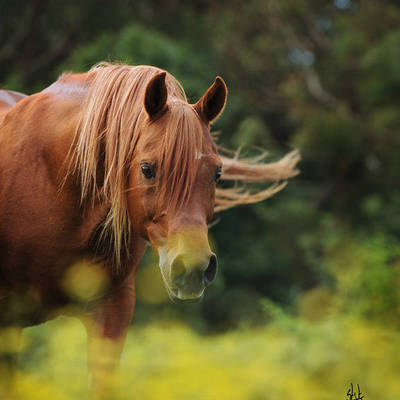 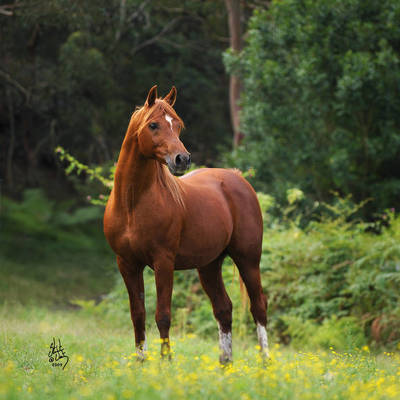 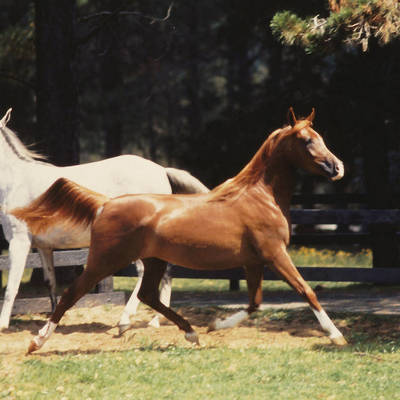 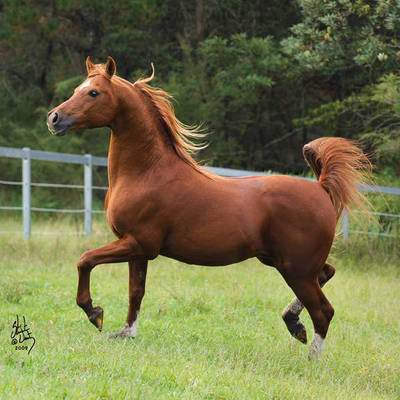 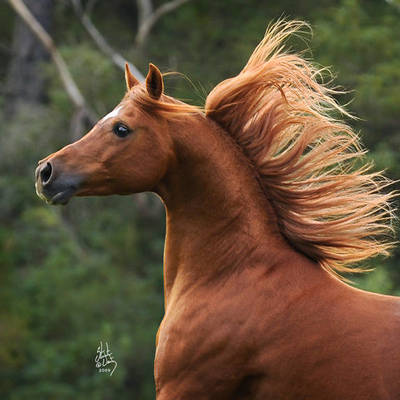 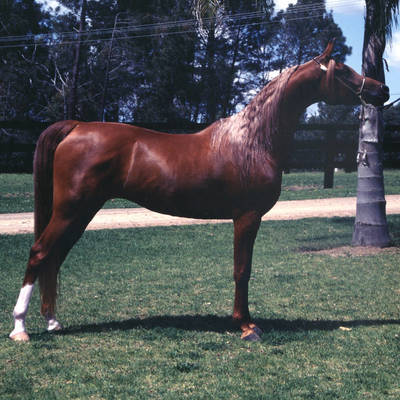 Member of the DZINA Family

A mature member of the esteemed DZINA dam family of champions, JUST ONE LOOK represents the rare opportunity to purchase a valuable daughter of Australian Sire of Significance GLF APOLLO in her prime.

JUST ONE LOOK is a full sister to two of the GLF APOLLO elite - PRESENCE & PROCLAIM - the former a leading Australian Aristocrat Dam and the latter a ten-time Australian National Champion in nine different disciplines. PRESENCE, with her perfect production record of seven champion progeny, is the source of much of the DZINA family's claim to fame around the world, as the ancestress to such iconic Arabian achievers as PARADA, FAMES PRESENCE, PRUSSIA MI & KLASSICAL PRESENCE MI.

Already a champion producer with the elegant A PREVUE MI to her credit, JUST ONE LOOK is ready to excel as broodmare of merit for the breeding program focused on success in the show ring, both in hand and under saddle.